Philadelphia Film Festival SpringFest will be held in-person this June

The festival will open with Questlove's 'Summer of Soul' 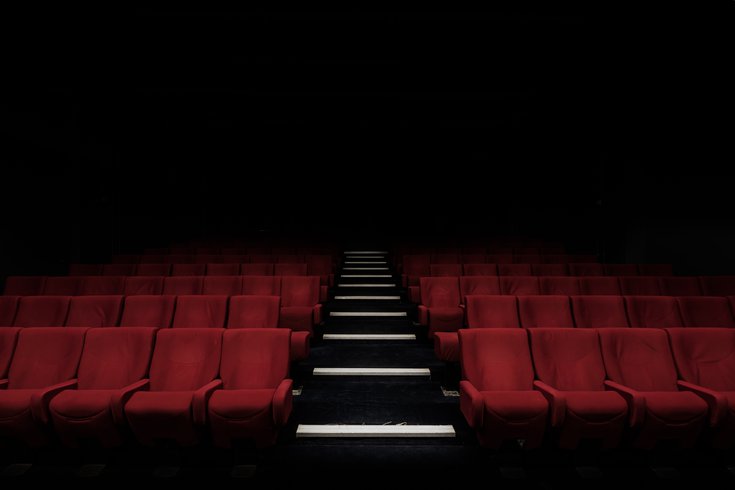 An in-person film festival experience will take place at the PFS Bourse from June 11-17.

The Philadelphia Film Society's SpringFest is back, returning as an in-person event for 2021.

Expanded from its typical three-day, weekend-only format, the film festival will run from Friday, June 11, through Thursday, June 17, at the PFS Bourse in Old City.

SpringFest is an opportunity to watch new films from the international festival circuit.

The festival will open with "Summer of Soul," the directorial debut from Philly's Ahmir "Questlove" Thompson. It won the Grand Jury Prize and Audience Award at this year’s Sundance Film Festival.

Below is the full SpringFest lineup. All of the movies start at 7 p.m.