Watch the teaser for Questlove's directorial debut 'Summer of Soul,' headed to theaters and streaming 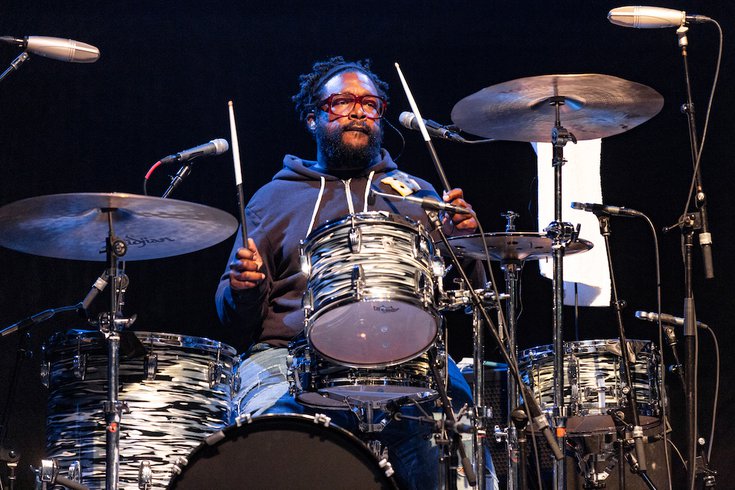 Questlove's directorial debut, 'Summer of Soul,' premieres on Hulu and in select movie theaters on July 2, following a successful showing at the Sundance Film Festival earlier this year.

The documentary helmed by the Philly native and drummer for The Roots successfully premiered at the 2021 Sundance festival earlier this year, where it won both the Audience Prize in nonfiction films and the Grand Jury prize.

Viewers will be able to catch the film on Hulu and in select theaters this summer beginning July 2.

The movie, which is officially titled "Summer of Soul (… Or, When the Revolution Could Not Be Televised)," is the first directorial effort of the 50-year-old musician.

Questlove's doc tells the story of the Harlem Cultural Festival, a 1969 music festival which took place the same year as the first Woodstock.

The event, which is sometimes referred to as "Black Woodstock," was largely forgotten in the years following due to the loss of footage documenting the festival.

The film came about when Questlove was asked to make something out of tapes of the festival, which were found stored in the basement of one of the event directors. The tapes feature footage from artists like Nina Simone, Stevie Wonder, B.B. King and others who performed during the event.

Watch the teaser for "Summer of Soul," below: