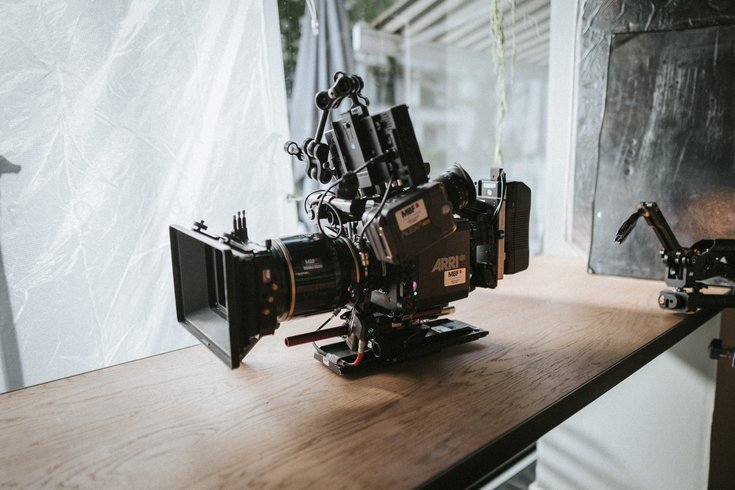 The Philadelphia Filmmaker Lab will provide fellows with funding, mentorship and access to equipment and crews as they put together short films for the BlackStar Film Festival.

A new mentorship program is now available to Black, Brown and Indigenous filmmakers who want to turn their next short film ideas into reality.

BlackStar Projects and Xfinity have teamed up to open the Philadelphia Filmmaker Lab, a fellowship program that seeks to help emerging and mid-career artists in the Philly region who want to create short-format projects.

The program's initial fellows, unveiled this week, will receive funding, mentorship and access to equipment and crews over the next year as they put together their short films.

The films will premiere at the 11th annual BlackStar Film Festival in August. The projects will then be featured exclusively on Xfinity's Black Experience channel.

BlackStar will serve as the executive producer of the films. Xfinity has provided the majority of funding for the program.

Applications for next year's Filmmaker Lab will open in August. All applicants and their projects must be based in the Philadelphia area.

Here's a bit on each member of the program's initial class:

Escauriza's project,"Tonight, We Eat Flowers," tells the story of a person who sells hold music to companies. Originally from Paraguay and now living in Philly, the filmmaker's work primarily centers around stories about Indigenous people.

Lynea's film, "The Love Machine, " is set in a predominantly Black neighborhood in North Philly in 2036. The artist and educator seeks to tell stories about the lives of Black people, often sharing her own experiences as a Black LGBTQ woman.

Turner's work, "The Big Three," focuses on Black representation and artistic ownership through music. A native of Tennessee and graduate of Swarthmore College, the freelance film editor uses documentaries to tell stories that explore youth, race and community.

Matthews' film, "Ourika!," centers around the cultural colonization of Black women's bodies. A graduate of the University of the Arts, the filmmaker creates projects to better understand her own life experiences as a Black LGBTQ woman.

"I am really impressed by the sheer diversity and boldness of this year's applications," BlackStar's Artistic Director and CEO Maori Karmael Holmes said. "Our finalists represent just a fraction of the incredible talent in our city, and we are thrilled to be able to support their vision for new work in this way."

BlackStar also awarded the first recipient of its Music in Cinema Fellowship to local producer and radio host David "lil'dave" Adams. Adams will serve as the composer for the Filmmaker Lab's short films this year.