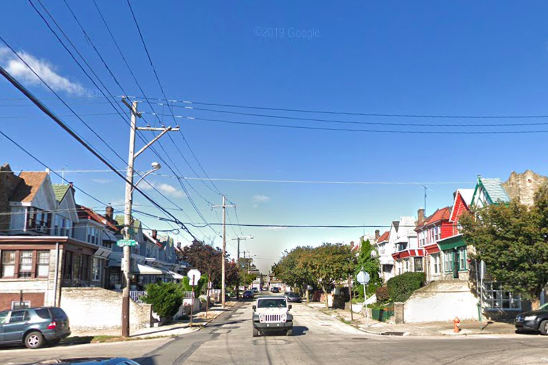 Five people were shot in the Logan section of North Philadelphia on Aug. 15, 2019. The incident came just one day after six Philadelphia police officers were shot and wounded in a standoff with an armed suspect less than three blocks south, in Nicetown-Tioga.

Five people were injured Thursday afternoon in a shooting in North Philadelphia, just one day after six officers were wounded in a standoff with an armed suspect in Nicetown-Tioga.

Thursday's incident occurred around 4:30 p.m. in the 5800 block of N. 15th Street, according to authorities. Police believe several unknown gunmen opened fire and struck five individuals, who were taken to a local hospital for treatment.

Four of the victims were listed in stable condition and one in critical condition. Their ages ranged from late teens to early twenties, according to 6ABC.

Philadelphia police Commissioner Richard Ross went to the scene in Logan after Thursday's shooting. No arrests have been made and no weapons have been recovered.

Kenney lamented the frequency of gun violence and the availability of weapons that wind up as instruments of crime.

The incident on Thursday remains under investigation.