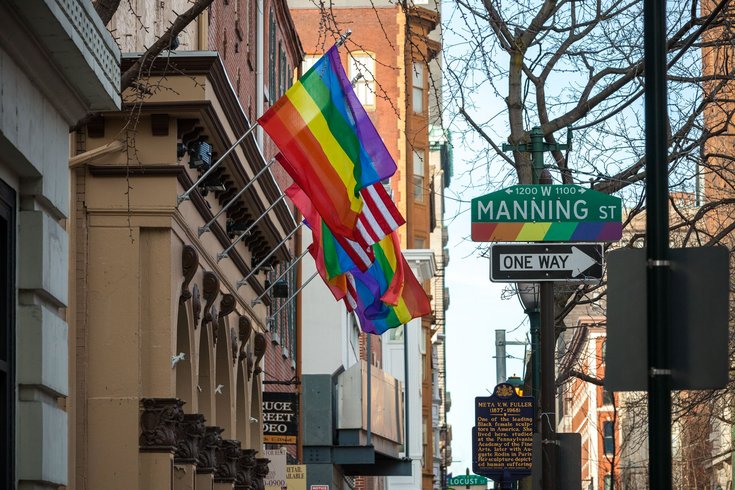 Much of Philadelphia's inaugural LGBTQ State of the Union on Tuesday night focused on the need for inclusion. Racism remains on the minds of many in the community, especially in light of ongoing accusations of discrimination in the Gayborhood. “Yes, we’ve struggled,” said Lee Thomas, board president of Philly Black Pride.

Philadelphia has removed gender-specific terms from parts of city code to make sure members of the LGBTQ community are eligible for certain benefits.

Green said at a bill signing ceremony that the new law will make sure "all people are represented the way they should be represented."

"It’s imperative that any loopholes that make it easier for any married couple to be taken advantage of or to be disqualified from having any marital benefits, be closed once and for all," Green said.

Individuals can be exempt from the realty transfer tax, which is levied on sale documents for real estate transactions, if they are married.

The previous, gendered terminology in these provisions, according to city officials, provided legal challenges for LGBTQ couples who didn't necessarily conform to the labels of husband and wife, or widow and widower.

"The inclusion of gender neutral language will help to streamline legal proceedings and demonstrates Philadelphia’s status as a city that ensures acceptance and equality for all its citizens, regardless of gender identity or sexual orientation," Kenney said.