Philly gets middling worldwide rank among cities for Generation Z 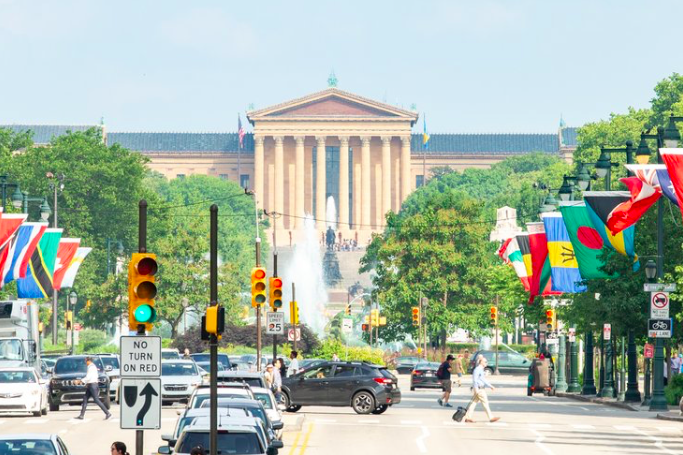 A worldwide ranking of the best cities for Generation Z places Philly right near the middle of the pack at 53. Generation Z covers the population born between 1997-2012. Philly scored high ranks in government digitalization, music, connectivity and access to healthcare.

The days of Millennial-centric marketing and bashing could mercifully be approaching the beginning of the end.

In 2019 the first members of Generation Z, those born between 1997-2012, graduated from college. They now need jobs, apartments, things to do and environments that reflect their beliefs.

A new worldwide ranking from apartment search engine Nestpick looks at which cities are best-suited to the characteristics of Generation Z, a technology-driven population that firmly grew up with both feet planted in the digital economy and culture.

"Born into the Fourth Industrial Revolution, a post-9/11 world, the climate crisis, and a recession, Gen Z-ers are known to be digital natives who value security, diversity, and autonomy, and aim to achieve it through pragmatism and determination," the Nestpick editors wrote, citing findings from the Pew Research Center.

To compile its rankings, Nestpick looked at 22 different categories that fit within the general topics of digital, principles, leisure and business. Each category received a ranking from 1-100, relying on a variety of sources that monitor progress and trends in these respective areas. An average of the individual rankings was used to determine a total score out of 100.

Philadelphia landed almost squarely in the middle at number 53, with an overall ranking of 66.73. The city finished just behind Portland and Washington, D.C., and just ahead of Quebec City and the Swiss capital Bern.

Some of those drawbacks are in the process of being addressed. Philadelphia become a UNESCO World Heritage City a few years ago, Comcast Spectacor is building an eSports arena at the Sports Complex and Indego has expanded opportunities for accessible mobility.

The top cities in the world — London, Stockholm, Los Angeles, Toronto and New York — all have high ranks lifting them up across the four main topics. Only one other U.S. city, San Francisco, ranks in the top 10.

Beginning in the mid-2000's, Philadelphia saw a boom in its population of Millennials that lasted for several years. Whether or not a similar trend emerges among Generation Z should start to become clear over the next five years.