First-ever ranking of the health of Philadelphia's 46 neighborhoods

From Kensington to Center City, the city's health department looked at outcomes 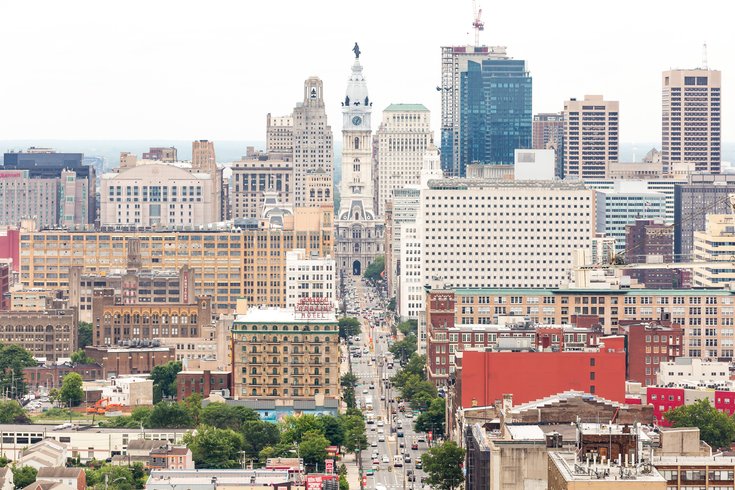 For all its vegan food spots and boutique fitness studios, the City of Brotherly Love falls behind similar urban scapes in terms of health.

In fact, among the nation's largest cities, Philadelphia experiences the highest rates of premature death, infant and child mortality, cardiovascular disease, hypertension, HIV, and homicide, according to the Philadelphia Department of Health.

These facts spurred the Philadelphia Department of Health and Dornsife School of Public Health at Drexel University to compile a report — the first ever — to outline the health of Philadelphia on the neighborhood level, dubbed "Close to Home: The Health of Philadelphia’s Neighborhoods." These findings provide key insights into community health and serve as a helpful tool in monitoring and improving health.

Despite trailing the healthfulness of other large cities, this report shows that negative health outcomes do not occur evenly across the city. Rather, "a few miles in the city can change a person’s life expectancy by nearly 20 years," the health department said.

Two main points extracted from the report include:

• People living in poverty are more likely to develop chronic diseases that are the leading causes of death and have shorter life spans.

• Neighborhoods hit hard by poverty have substantially worse health outcomes than wealthier neighborhoods. The rankings show exactly how much income matters to health.

Split into four "quartiles," the health department looked at the health outcomes — based on length and quality of life — and health factors — including physical environment, health behaviors, clinical care and socio-economic factors — and ranked each of the 46 neighborhoods.

Center City East and West hold the top two spots on those lists, while Upper Kensington comes in dead last on both.

Life expectancy for men is lowest in Nicetown-Tioga, at 63.9 years of age and highest in Center City East, at 82 years old. Women in Center City West are expected to live to 84.6, while women in Upper Kensington generally live to 71.5 years old.

Hypertension, high cholesterol, cancer and chronic kidney disease have the lowest rates of occurrence in University City, while adult obesity is highest in Strawberry Mansion.

The report goes on to give a full rundown for each neighborhood. You can check out the entire report here.