Philadelphia Korean-American Day: Honoring a pioneer who fought for independence

Dr. Philip Jaisohn, a medical doctor and the first Korean to gain U.S. citizenship, will be recognized in April

By The Global Peace Foundation for the One Korea Global Campaign 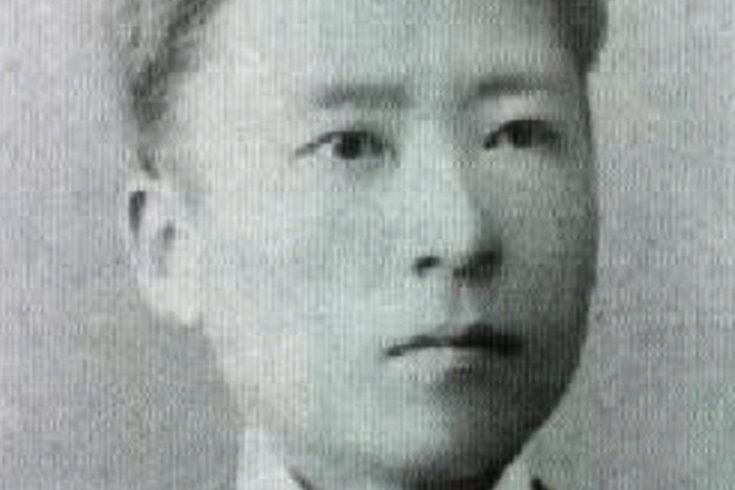 Credit/The Global Peace Foundation for the One Korea Global Campaign

Dr. Philip Jaisohn (1864-1951) was a notable pioneer of Philadelphia’s Korean-American community. He was an advocate for Korean independence, a medical doctor and researcher, journalist and the first Korean to gain citizenship in the United States.

One notable pioneer of Philadelphia’s Korean-American community was Dr. Philip Jaisohn (1864-1951). He was an advocate for Korean independence, a medical doctor and researcher, journalist and the first Korean to gain citizenship in the United States.

The Philip Jaisohn Memorial Foundation, founded in 1975, honors his legacy by providing medical, social, and educational services to community members, and his home of 25 years is now a museum open to the public.

Jaisohn arrived to the United States in 1884 with little to his name. With the help of Americans like John Welles Hollenback he eventually became the first Korean-American to become a medical doctor.

Nearly 100 years ago, Jaisohn led a parade waving Korean and American flags down those same Philadelphia streets. Inspired by the mass peaceful demonstrations that occurred across Korea on March 1, 1919, he assembled the First Korean Congress in Philadelphia the following April. The delegation then marched into Independence Hall for a public reading of the Korean Declaration of Independence:

“…We claim independence in the interest of the eternal and free development of our people and in accordance with the great movement of world reform based on the awakening conscience of mankind.….”

An independence movement emerged across Korea and the diaspora in response to colonial rule. The March 1st Movement represented the aspirations of the Korean people for a new, independent nation that would embody democratic principles and spread peace to the world. Under Jaisohn’s leadership, the First Korean Congress issued an appeal to Americans to support their cause:

We further ask you, the great American public, to give us your moral and material help so that our brethren in Korea will know that your sympathy is with them and that you are truly the champions of liberty and international justice.”

The First Korean Congress articulated the aspirations of the Korean people for social reform and independence, going beyond the era of feudalism and colonialism. It promoted the advancement of human rights, freedoms, and social and educational development for all Koreans and a new democratic form of government:

“We believe in government which derives its just power from the governed, therefore the government must be conducted for the interest of the people it governs. 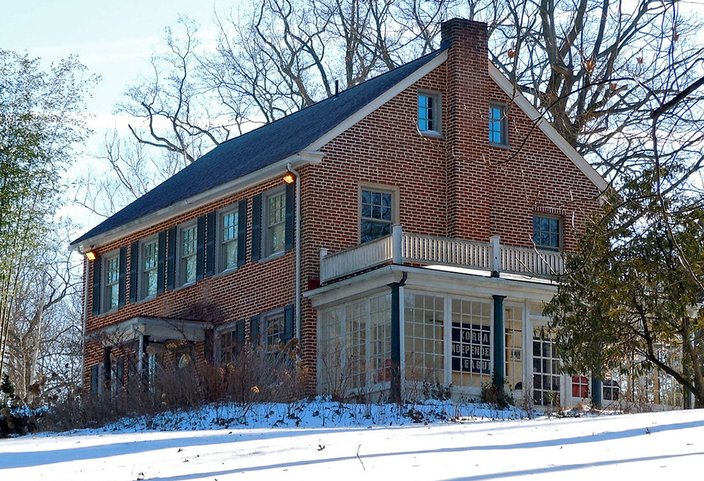 The Philip Jaisohn Memorial Foundation operates a museum in the Media, Delaware County home where Jaisohn and his family lived for 25 years. It was from here that he restarted his medical practice and resumed his advocacy of Korean independence.

'MY SPIRIT WILL REMAIN WITH YOU!'

In honor of the centennial of the founding of the First Korean Congress, Philadelphia’s Korean-American community will come together for a reenactment of the march and a commemorative gala on April 14-16, 2019. More than a dozen notable organizations will join the festivities, and Councilman David Oh and Councilwoman Helen Gym will serve as honorary Co-Chairs of the First Korean Congress Centennial Celebration Advisory Committee.

Through the First Korean Congress and other social organizations and publications, Jaisohn continued to raise awareness in America and draw support for Korean independence. Jaisohn’s deep love for his Korean homeland was already evident years earlier in Korea. He published the Independent newspaper in his native Korean language, allowing lower classes and women to read the news for the first time. Jaisohn wanted to educate citizens, which he believed to be significant for a self-governing people.

Sadly, the aspirations of the independence movement for a free, united Korean nation remains unfulfilled with the current division of the Korean Peninsula. However, the legacy of independence leaders like Jaisohn continues to inspire Koreans today in the ongoing struggle for a nation where all Koreans may live in peace and shared prosperity. Throughout his life, he promoted Korean unity, and became more pronounced with the division of the peninsula.

“We have lived under one roof for 4,000 years. Nonetheless, does it make sense to live separated? If one is divided into two, both become weak and powerless. We are on the same boat. If one side is wrecked, the other side must be wrecked as well. Although my body is in America, my spirit shall remain with you, Koreans! I wish really from the bottom of my heart that you live in cooperation and unity and make Korea better.”

The One Korea Global Campaign is a grassroots-movement of over 1000 Korean civil society organizations working toward the peaceful reunification of the Korean peninsula. As the 100th anniversary of the March 1st Movement approaches, the campaign continues to draw support from Koreans in the North, South and diaspora for Korean reunification. Just as Korean-Americans played an important role in the Independence Movement, the campaign hopes to draw their support today to advance the Korean Dream, a vision for a free, unified nation that lives for the greater benefit of humanity.

The One Korea Global Campaign is a growing popular movement to expand Korean-led grassroots initiatives and international support to advance the peaceful reunification of the Korean peninsula.

The Global Peace Foundation for the One Korea Global Campaign