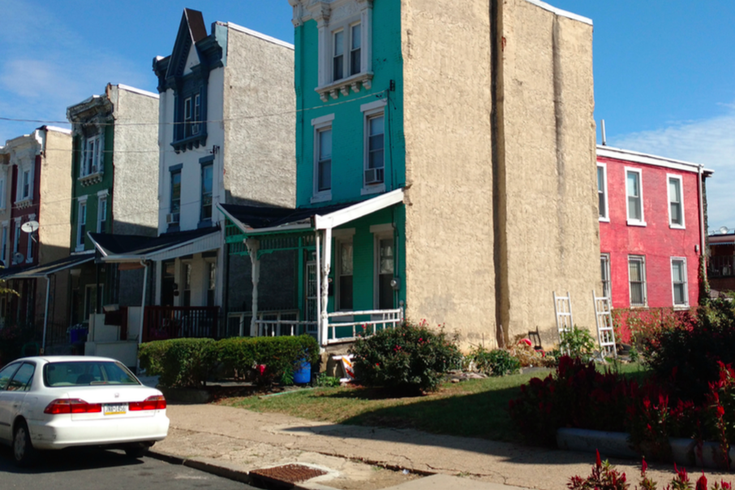 The Philadelphia Land Bank, formed in 2013, aims to strategically acquire and transfer tax delinquent properties for redevelopment that meets the goals of neighborhoods throughout the city.

As the Philadelphia Land Bank enters its fourth year, the fledgling organization tasked with expediting the city's acquisition and sale of vacant lots will look to adopt a new strategic plan for 2017.

A stop-and-go pattern during the Land Bank's first two years finally turned a corner in December 2015 when the Philadelphia Housing Development Corp. began to electronically transfer the deeds to about 650 properties in neighborhoods throughout the city.

Much of the Land Bank's initial work involved meticulously combing through city records on tax delinquent properties to identify which lots and neighborhoods should be targeted for acquisition and redevelopment. With a goal to improve quality of life in communities citywide, the organization must identify a range of properties that will prove attractive to developers and serve the needs of Philadelphia residents.

Looking ahead to the coming year, the Kenney administration has established a new strategic plan that will seek to develop properties for conversion into affordable housing, a pressing public concern after the Philadelphia Federal Reserve Bank found the city lost a fifth of its affordable rental units from 2000 to 2014.

“The 2017 Strategic Plan provides goals for the Land Bank and guidance to those who will do business with it,” said Anne Fadullon, director of the city’s Office of Planning and Development. “Our goals include targets for the acquisition and disposition of properties.”

City officials are calling for the acquisition of 1,650 privately owned tax delinquent properties over the next five years. These will be redeveloped into a mix of affordable and market-rate housing, particularly in areas where there is already high demand for community investment.

Over the next five years, the Land Bank will strive to return about 2,000 properties to productive use. About 1,200 of them will become homes and 650 will be targeted to lower-income Philadelphians.

“We heard from the public about the need for affordable, accessible housing and we listened,” said Tania Nikolic, interim executive director of the Land Bank. “After receiving public input, we doubled our goal of properties targeted for the lowest income families.”

Other Land Bank objectives include clearing titles of vacant lots for conversion into urban agriculture and green infrastructure projects.

The 2017 Strategic Plan, approved by the Land Bank board, will next go for consideration and required approval by City Council.