Philadelphia nurses have second-most affordable market to buy a home 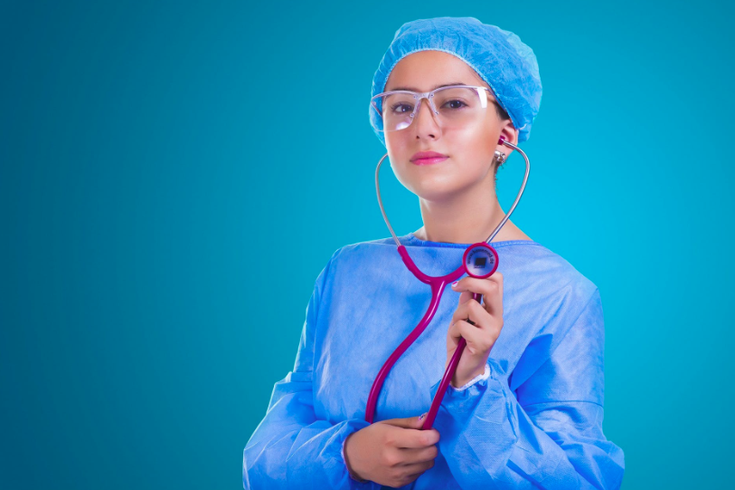 Ever since the 2008 recession, the trend of rebounding home values and stagnant income growth has made it increasingly difficult for working professionals to afford purchasing a home.

A new study on how this pattern has impacted one particular profession in the United States — nursing — shows that Philadelphia is the second-best place in the country for nurses to buy a home.

The PropertyShark study comes on the heels of a broader look at which cities are best for home buyers based on their respective professions. To examine this more closely, data from 12 of the top medical centers in the country was used to analyze which markets favor nurses aspiring to own homes.

In the ten years after the 2008 recession, national median home prices rose by an average of 15 percent. That increase was higher in Philadelphia, where a 20 percent expansion drove the median home price up to $138,000 in 2018.

The difference in Philadelphia, compared to other cities in the study, was that nursing wages grew 15 percent during that period in the metropolitan statistical area, climbing to $76,910.

PropertyShark measured the favorability of these markets for nurses by determining how many years of wages it would take for them to afford a median-priced home. Philadelphia ranked second at 1.8 years, just a shade above the 1.7-year mark of 2008 — meaning the market has remained stable for this profession.

Baltimore, with a median home price of $128,000 and median nurse income of $77,920, was rated the best city for nurses to purchase an affordable home.

The stability in these two cities post-recession contrasts with metros including Boston, New York, San Francisco and Los Angeles. All of these cities saw a widening gap between median home prices and median wages for nurses.

The study shines light on a profession that is sometimes considered recession-proof, which indicates how much wages in other professions are falling behind median home values.

Philadelphia has taken recent measures to make purchasing homes more feasible, including a program that will offer $10,000 in down payment assistance for those purchasing a home for the first time. Nurses in the city's leading medical sector have an opportunity to take advantage of a market that gives them a great chance to own property.