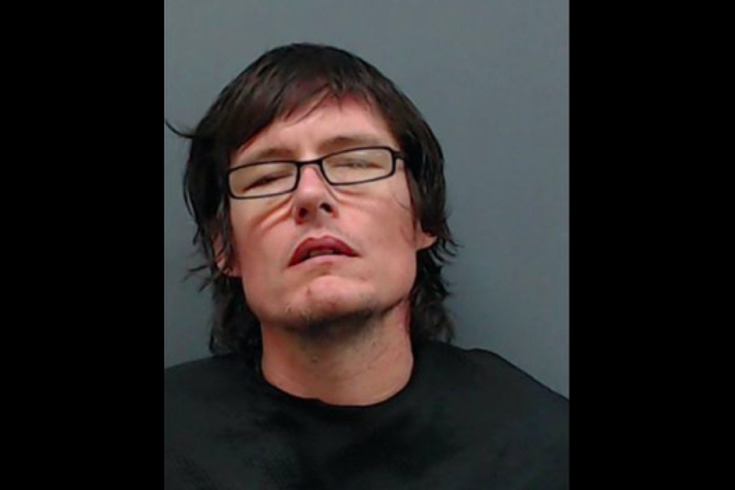 A Texas man could spend decades in prison after admitting he faked multiple identities — including one as a Philadelphia Phillies pitcher — as part of a long-running scheme to obtain and resell valuable goods.

Michael Glenn Barnes, 37, of Gun Barrel City, Texas, pleaded guilty this week to aggravated identify theft, wire fraud and related charges in federal court. He had been originally charged in November 2017 when prosecutors uncovered a multifaceted fraud scheme that began in 2015.

Barnes posed as professional athletes of various MLB teams and as members of numerous rock bands in order to get free gear and equipment amounting to more than $18,000, prosecutors said.

In August 2016, Barnes received a $305 baseball glove from Rawlings Sports Goods in St. Louis. He told the shop he was getting ready to be called up to play for the Philadelphia Phillies. You might say he Stole Hamels.

Prosecutors said Barnes also pretended — in emails, text messages and letters — to play for the Arizona Diamondbacks and Texas Rangers. The musical equipment he obtained came from claims that he was a member of bands like Three Days Grace and Drowning Pool.

Barnes cashed in on the items he received by selling them off at pawn shops, prosecutors said.

Barnes awaits to be sentenced on May 10. He faces a maximum of  748 years in prison.