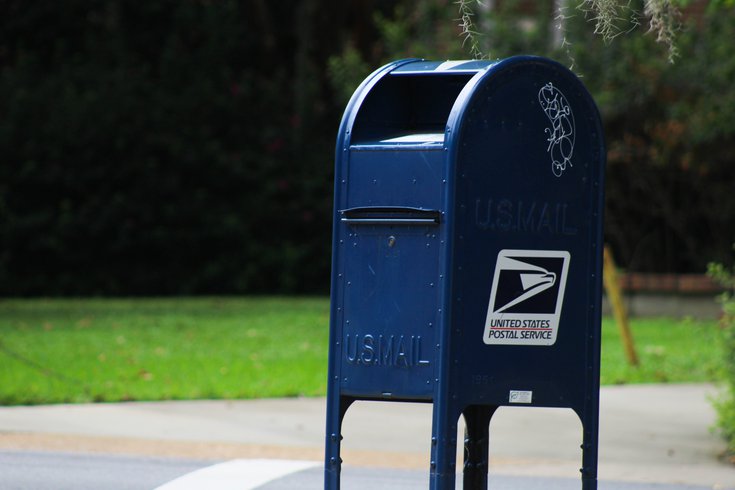 The USPS Office of the Inspector General will audit post offices in Philadelphia and Wilmington. Mail delays and theft have plagued the Philly area, warranting a congressional hearing ahead of the midterm elections.

Arriving just days before an election in which the delivery of mail-in ballots is a particular concern, this service audit will monitor local facilities for mail delivery, property conditions and customer service. Conducted by the USPS Office of the Inspector General, it will examine the Philadelphia Processing and Distribution Center and the Delaware Processing and Distribution Center, as well as six specific branches.

Those locations include Logan Station, North Philadelphia Station and Germantown Station in Philadelphia, along with Lancaster Avenue Station, Marshallton Branch and Edgemoor Station in Wilmington.

Mail delays are a longstanding problem for Philly residents, who have complained of late, lost and stolen items. The issue has even reached the halls of Congress, which hosted a Sept. 7 hearing on mail issues plaguing the city. According to that hearing, mail that should have taken three to five days to deliver arrived within that span only 61.9% of the time for the fiscal year 2021, and robberies of mail carriers more than tripled between 2018 and 2021.

The Chestnut Hill Local found that half of all mail check theft in Pennsylvania occurred in Philadelphia.

Sen. Casey and Reps. Dwight Evans and Matt Cartwright, all Democrats, wrote a letter to the Office of the Inspector General in October requesting an investigation, particularly into the Germantown branch. According to the letter, constituents informed the lawmakers that "over 2,000 pieces of dumped mail were discovered near the Germantown post office" in March 2021, "highlight[ing] the persistent challenges" residents endure.

In an email to PhillyVoice, the USPS Office of the Inspector General claimed the lawmakers' letter was "one of a number of factors that led to the selection of these facilities for our review." Reports on each facility are expected in January, the office said.

Casey, Evans and Cartwright acknowledged in their letter the "extraordinary circumstances" of the COVID-19 pandemic, which placed a strain on postal service as homebound Americans increasingly relied on the USPS. The president of the Philadelphia Postal Workers Union also blamed hiring freezes and lack of overtime on the chaos that erupted during the 2020 holiday season, as deliveries were delayed into the new year.

"For years, I have heard from constituents about ongoing mail delays in Philadelphia," Casey said in a statement. "Quality mail service – timely, secure and responsive service – is not optional."