U.S. Postal Service warns people not to use drop boxes on Sundays or federal holidays as mail theft rises across the country

Officials say schemers target deposit boxes after the last collection of the day or over the weekends and customers should use retail services to send U.S. mail 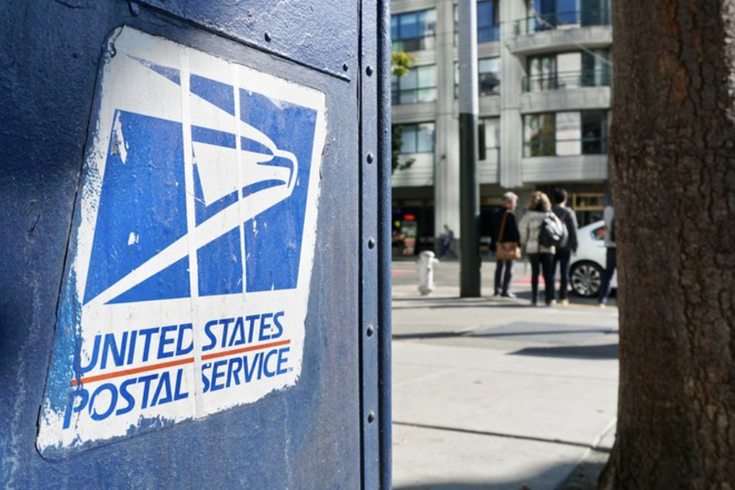 USPS officials say that groups of criminals throughout the country are using the internet to strategically target drop-off boxes. Masterminds monitor collection times and swoop to drop boxes after the last pick-up of the day or on Sundays when there are no mail pick-ups. They also use federal holidays when the government does not have mail services to target collection boxes.

"The biggest variable enticing these criminals to steal are customers depositing mail into blue collection boxes after the last collection of the day or during Sundays and federal holidays. If customers used retail service or inside wall drop slots to send their U.S. Mail instead of depositing it to sit outside overnight or through the weekend, blue collection boxes would not be as enticing after business hours to mail thieves for identity theft and check-washing schemes," USPS said in a release.

Besides telling people to utilize in-person transactions to ensure their mail is securely handled, USPS advises customers to sign up for Informed Delivery. With Informed Delivery, customers must verify their identity, and then they can set up tracking notifications, reminders for scheduling, and digital signature authorization for delivered mail and packages.

While they advise against it if you have to use a drop-off location, the postal service advises monitoring pick-up times before dropping mail off and never dropping off mail overnight.

The Philadelphia region has been hit hard with mail fraud, especially since the COVID-19 pandemic began in 2020.

In July, a scheme to steal and alter checks in 2021 led to federal charges for three men. The men attempted to steal $200,000 by altering dozens of stolen personal and business checks during the months-long scheme from March to June last year. The three men were charged with bank fraud, aggravated identity theft, possession of stolen mail, and possession of stolen USPS keys.

Earlier this month, three Philly-area men were charged in another 2021 scheme for stealing USPS keys and attempting to alter checks.

Mail theft in Philadelphia got so bad that USPS officials tried to change the locks on all the blue drop-off boxes across the city.

If you believe you are the victim of mail fraud or see someone attempting to steal from drop boxes, you are advised to call the local police or a postal inspector at 877-876-2455. You can also send anonymous tips through that phone number.