It's the independent and locally-owned company's fifth location 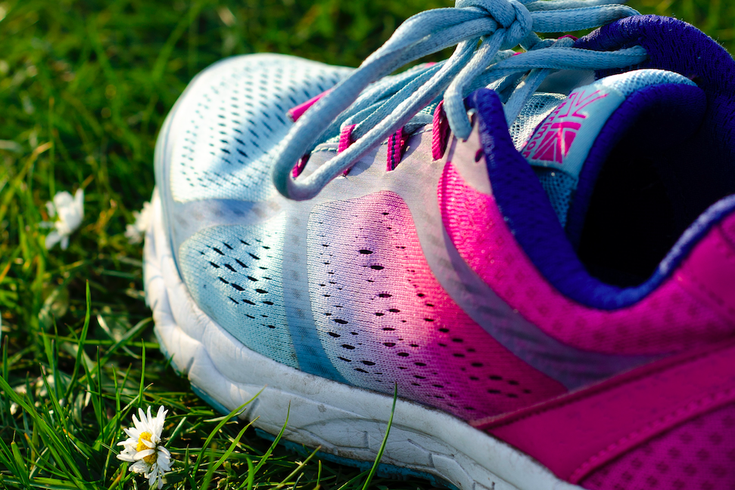 Need a new pair of running sneakers? Philadelphia Runner is opening a store in the King of Prussia Mall in early November. Use the store's fit process to find your best shoe options.

Philadelphia Runner, an independent company with its pulse on the local running scene, is opening a fifth location in early November.

A new, 2,000-square-foot store will open inside the King of Prussia Mall, carrying many of the same great brands of work out apparel, accessories and running shoes as the other locations.

Liz Pagonis, outreach and marketing director for Philadelphia Runner, shared that each store's inventory is tweaked slightly for each location, to better serve the customer base.

As an example, she highlighted how the Manayunk store carries more trail running shoes and gear since it's so close to Wissahickon Valley Park and it's miles of trails.

Like the other Philadelphia Runner locations, which host free fitness events and organize neighborhood running groups, the KOP shop also plans on being involved with the community.

Soon, runners will be able to check into the new shop to get fitted for shoes, buy new apparel, learn valuable training advice and find out about upcoming races. Shoppers will find the new Philadelphia Runner on the upper level of the Plaza at King of Prussia Mall, between H&M and Neiman Marcus. Look for the store next to Bath & Body Works.