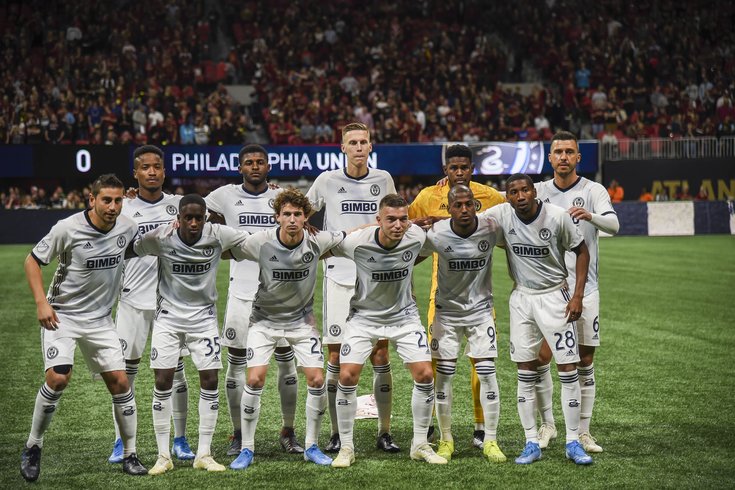 PHL17 will air 24 Union games this season, including Saturday’s opener at FC Dallas, while 6ABC will broadcast two games in 2020. The first 6ABC broadcast this season will come April 11 when the Union faces the Montreal Impact at Subaru Park in Chester.

However, the biggest development is that, for the first time ever, Union fans within the Delaware Valley will be able to stream games on the team’s website for free. So now there’s no excuse for local fans to miss out on MLS soccer.

“Providing a digital stream option for our in-market fans is a testament to our continued commitment to growing soccer in the Delaware Valley,” Union President Tim McDermott said. “We are excited to welcome PHL 17 and 6abc back as broadcast partners for our 2020 season. These two media companies are exemplary leaders in the Philadelphia region. Not only do they provide tremendous reach of our broadcasts, they also demonstrate incredible commitment to the community.”

If you’re a Union fan and don’t live in the area, have no fear; Union games can be streamed on ESPN+ for fans outside of the Delaware Valley. If you’re not sure what streaming service you qualify for, the Union has put together a regional coverage map where fans can enter their zip code to check.

The Union are scheduled to play seven nationally-televised matches this year, with their first coming on Sunday, March 8th at 10:30 p.m. against LAFC on FS1. The Union will also have national TV games on ESPN.

The Union’s home opener is scheduled for Saturday, March 14 at 7:30 p.m. against the San Jose Earthquakes on PHL17.