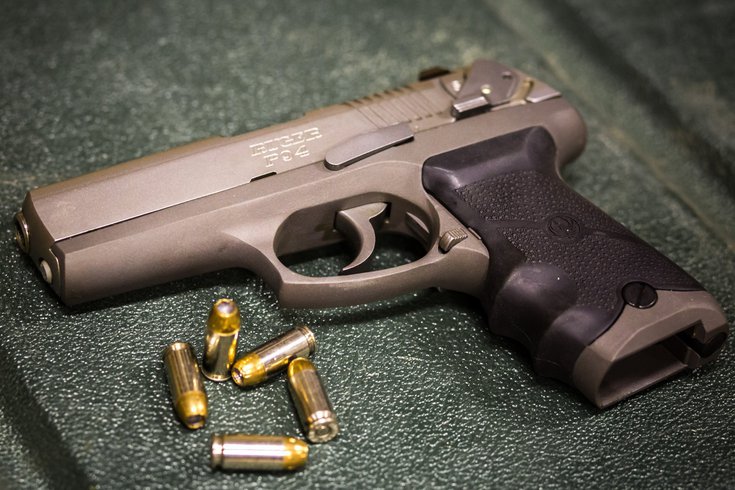 Philadelphia will participate in a three-year, federal program designed to reduce violent crime by providing intensive training and technical assistance to the city's police department.

Philadelphia was one of 10 cities selected by the U.S. Department of Justice to join the National Public Safety Partnership program. Each of them have rates of violence that are higher than the national average.

"Public Safety is the responsibility of everyone – not just law enforcement," Mayor Jim Kenney said. "The PSP will not only assist the PPD in ensuring that implementing the latest best practices, but it will also aid with collaboration between the department and other stakeholders. This is a big win for our city, and it comes at no cost to our taxpayers."

Philadelphia, like many cities across the country, has experienced a dramatic surge in violence that began early last year. The city recorded 499 homicides in 2020, its highest total since 1990. The vast majority of them were shootings.

This year, there have been 432 homicides. That's up 14% from the same point last year.

Police Commissioner Danielle Outlaw and District Attorney Larry Krasner told City Council that they need more help to address a shortage of police and prosecutors and work through a backlog of cases prompted by the COVID-19 pandemic, the Philadelphia Inquirer reported

The city's inclusion in the program comes at no extra cost to taxpayers.

The PSP began as a pilot program in 2014 and was formally adopted in 2017. It has served more than 40 cities across the country.

Camden, New Jersey was one of the initial participants. Federal authorities worked with the Camden County Police Department from 2014 to 2016 to create various crime-fighting strategies. Those strategies included modernizing the way investigators process ballistics evidence and training officers to analyze social media.

Some previous sites have reported declining violent crime rates after participating in the program, including Birmingham, Alabama, which saw a 15.2% reduction in violent crime in 2019. That same year, Memphis, Tennessee, experienced a 12.1% decrease in carjackings.

"PSP, with its vast support and resources, joins a growing list of initiatives through which the federal government seeks to assist the Philadelphia Police Department in its mission to reduce and combat violent crime, including the 'All Hands On Deck' effort and the ATF's NIBIN Mobile Unit," acting U.S. Attorney Jennifer Arbitter Williams said. "Please take heart, Philadelphia; we are continuing to fight and will turn the tide of violence."

The other cities selected to participate are: