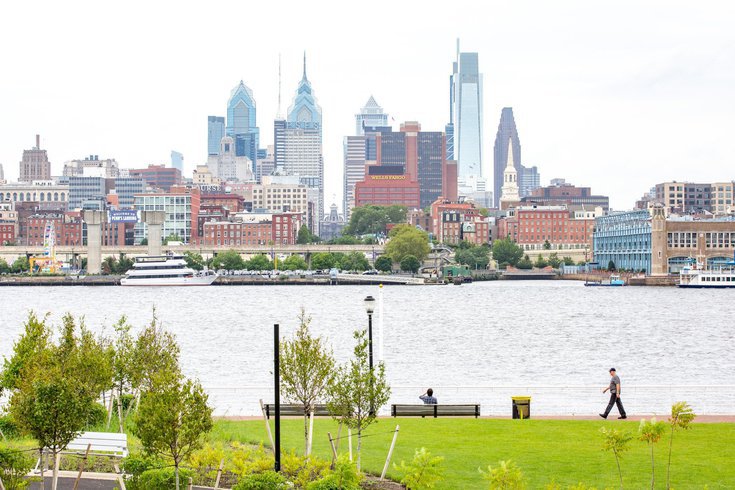 Philadelphia will increate water rates by 3.62% in September and up to 6.40% in September 2022, for a combined maximum increase of 10.2%. The original proposed rate hike would have raised rates by as much as 17.6% over the next two years.

Philadelphia residents will see an increase in their water bills in each of the next two years, but the hikes will be lower than the rates initially proposed.

The water department, pinched by the coronavirus pandemic, sought to increase rates over the next two fiscal years to recover revenues. A general rate increase was withdrawn in the spring of 2020, but the matter was reintroduced in February with a proposed hike of 17.6% over the next two years.

The rate increase in the second year could be lowered, but not increased, depending on the outcome of a special rate proceeding in early 2022.

The second year's rate increase could be reduced if the water department receives certain federal funds that would reduce its operating expenses, or if the department's financial reserve funds exceed a determined level as a result of federal funding, or for any other reason.

The settlement, which followed several public and technical hearings, reduced the overall two-year rate hike from 17.6% to 10.2%, or possibly lower. City Council members had urged the water department to find other ways to recoup revenue internally rather than imposing a steep burden on residents recovering from the financial toll of the pandemic.

"Even if the full potential settlement rate increases go into effect, the rate increases over two years will be reduced from $140.96 million to $57.42 million, or by 60% from the department’s original request," the rate board said in a statement. "We conclude that the rates set forth in the proposed settlement are just and reasonable and that the proposed settlement between the Philadelphia Water Department and the public advocate is certainly in the public interest."

The looming rate increase comes after thousands of Philadelphia residents fell behind on water bill payments during the course of the pandemic.

The water department implemented a ban on service shutoffs for residential customers unable to pay their bills. It was extended several times.

In March, the department said about 70,000 customers benefited from the ban on shutoffs and another 15,000 had their water restored after it had been shut off prior to the pandemic.

Financial assistance programs are available for customers who are behind on their bills, but those not in these programs could be subject to enforcement measures, including referrals to collections agencies, starting Aug. 2.

As part of the settlement, the water department may again extend its moratorium on shutoffs and offer extended payment arrangements for customers who have fallen behind on their bills during the pandemic.

The department's Tiered Assistance Program allows lower-income customers to pay a portion of their water bills based on their household income. If they make timely payments, they can have the remaining unpaid portion forgiven.

The settlement requires the water department to report monthly on the amount and type of forgiveness given to TAP customers.