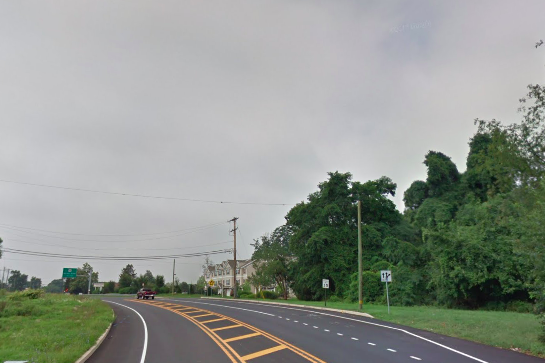 Authorities in Bensalem Township are investigating a fatal car accident that killed a 30-year-old woman from Philadelphia on Wednesday morning.

Police said the victim, identified as Catherine Gaffney, stepped into the northbound lane of the road and was struck by multiple vehicles.

The drivers of the vehicles remained at the scene are were cooperating with police, officials said.

Anyone who witnessed the collision Wednesday morning is asked to contact Bensalem Police at (215) 633-3719.