Report: Unlike other big city residents, Philadelphians didn't flee amid the pandemic 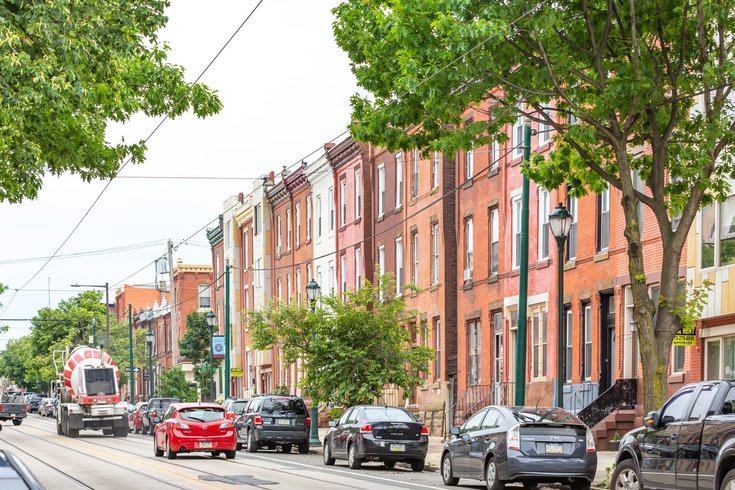 A report out of the Center City District found that Philadelphia residents did not flee the city amid the pandemic, as population rates and housing costs increased between 2019 and 2020.

As the pandemic struck the U.S. and altered the norms of life that we'd grown so accustomed to, New York City saw hundreds of thousands of its city dwellers leave in search of more space.

That's not happening in Philadelphia though, Paul Levy, president of the Center City District, said.

A report from Center City District found that Philadelphia's rates of net population fared better than nearby cities like New York, Washington, D.C. and Boston.

While there were less people moving to the city and more people leaving the city compared to previous years, that accounted for a change of just 50 per 100,000 residents, according to a study out of the Federal Reserve Bank of Cleveland.

The pandemic-induced shutdown stopped foreign immigration in 2020, which noticeably impacted the number of new residents. However, people from Boston, New York and Washington moved to Philadelphia more than the other way around, the report found.

Philadelphia's housing market rebounded from the slump immediately following the pandemic and sales prices even went up. More apartment units were under construction at the end of 2020 compared to 2019 as well.

Between December 2019 and December 2020, home prices jumped 15%, CCD's report showed. Prices declined 1% in Boston and 5% in New York during the same time period.

Affordability is still one of the leading challenges for homeowners and renters in the city. Levy says property costs are relatively affordable, compared to those in other neighboring big cities. Overall low income is to blame for this issue.

That problem existed far before COVID-19, however. In December, City Council published a housing affordability report that found only 35% of tenants in Southwest Philadelphia could afford their rent.

Philadelphia's median household income is $45,927 — the second lowest among the country's largest 25 cities. Yet, half of renters spend at least 30% of their income to cover housing costs.

"The city cannot address this problem alone, but it can advocate for more robust federal and state housing assistance programs, and find creative ways to support production of affordable housing," Levy said. "Ultimately, the most important thing local government can do is promote greater job opportunities through investments in economic development and public policies to make Philadelphia more competitive."