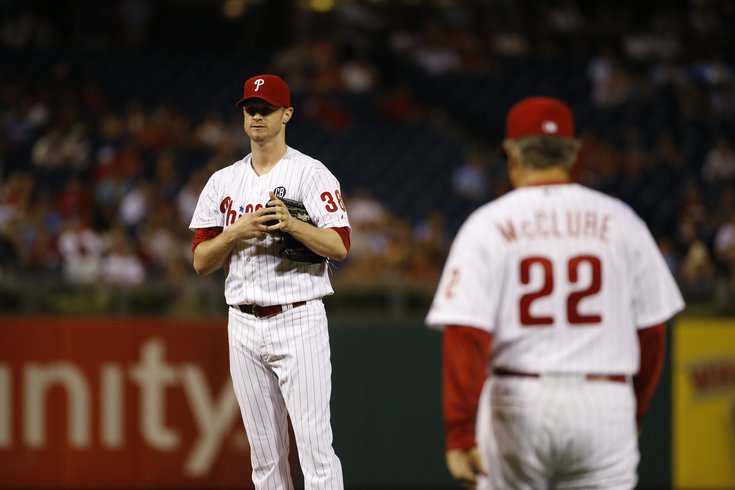 Right-handed pitcher Kyle Kendrick, who spent his entire eight-year career with the Phillies before becoming a free agent this winter, has reached an agreement with the Colorado Rockies on a one-year, $5.5 million deal, according to multiple reports.

*That’s significantly less than the $7.7 million he made last season with the Phillies.

Jeff Passan of Yahoo! Sports is reporting that Kendrick, who had a 4.61 ERA in 199 innings for the Phillies in 2014, will make an additional $500K if he hits 190 innings this season with the Rockies.

Throughout his time with the Phillies, the 30-year-old pitcher spent time in the starting rotation as well as the bullpen, appearing in 226 games and starting in 185 of them.

*His second-worst ERA among ballparks in which he’s thrown more than 30 innings.