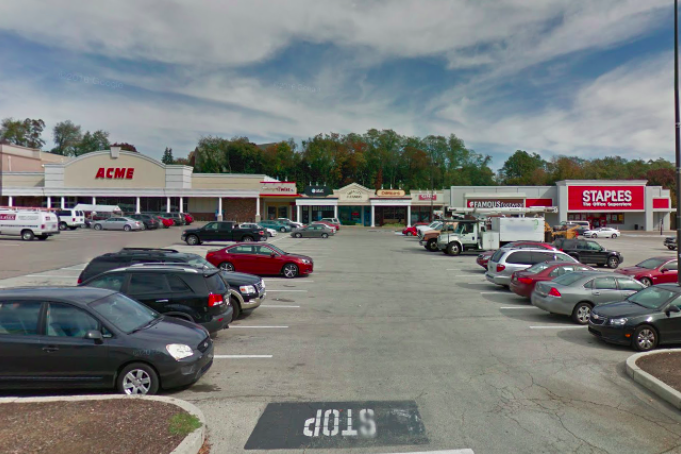 Pizzeria DiMeo's is located in the Andorra Shopping Center in Roxborough.

The owner of several Philadelphia area pizzerias pleaded guilty Thursday to multiple federal charges in a cash skimming scheme outlined in an indictment earlier this year.

Giuseppe “Pino” DiMeo, 49, of Eagleville, admitted that he conspired with his business partners at restaurants in Wilmington and in the Philadelphia area to defraud the IRS of income taxes and payroll taxes.

During a period between 2008-2012, Dimeo skimmed cash from four of his businesses and failed to cash income to the IRS. Prosecutors also said DiMeo paid many of his employees in cash under the table and failed to inform his accountant or the IRS about his businesses’ cash payroll.

DiMeo had over three million dollars in unreported gross receipts and failed to pay to the IRS about a million dollars in income taxes and payroll taxes, according to the indictment. He was charged with two counts of conspiring to defraud the IRS and nine counts of filing false tax returns.

After the guilty plea, DiMeo faces a maximum possible sentence of 37 years of imprisonment, three years of supervised release, a $2.75 million fine, and a $1,100 special assessment.