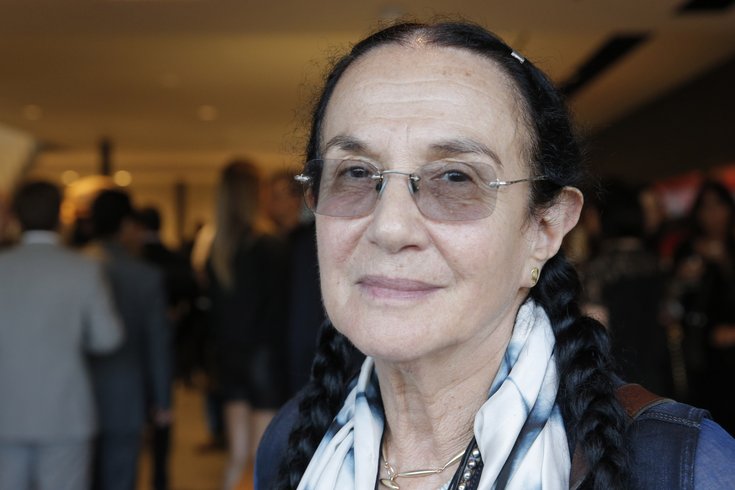 Legendary photographer and Philadelphia-area native Mary Ellen Mark died on Monday in New York at age 75, according to her website.

Mark, born in Elkins Park on March 20, 1940, is a graduate of Cheltenham High School and the University of Pennsylvania where she received a BFA in painting and art history in 1962. She earned a master's degree in photojournalism from the university's Annenberg School of Communication in 1964, according to her biography. 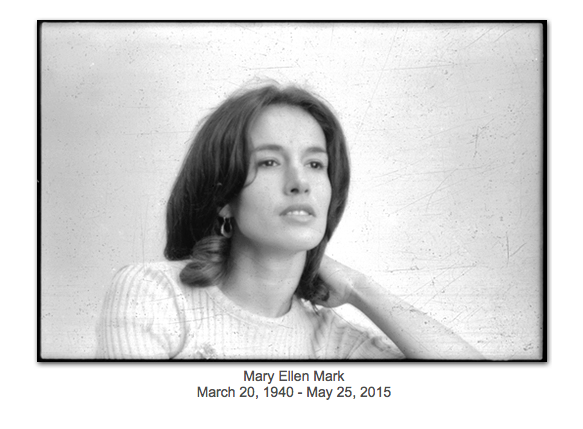 In an article announcing Mark's death, CNNMoney referred to her as one of the premier documentary photographers of her generation, noting that her works spanned several decades and her subjects ranged "from celebrities to world leaders to the fringe of society, including prostitutes and members of the Ku Klux Klan."

Her camera took her around the world, capturing pictures that reflect a high degree of humanism.

The legendary and brilliant Mary Ellen Mark has passed away: http://t.co/IgRY8mL09W pic.twitter.com/wp3brzUkGZ

At the time of her death, Mark was preparing for a project on the exploration of New Orleans. The project was to be published later this summer by CNN to mark the 10-year anniversary of Katrina, CNNMoney reported.

Mark is survived by her husband Martin Bell, a documentary filmmaker.