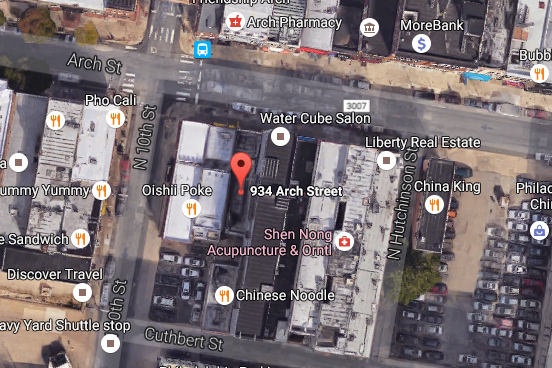 A Philadelphia contractor faces thousands of dollars in fines for allegedly not providing workers with safety precautions.

The U.S. Department of Labor’s Occupational Safety and Health Administration issued the citations against Hua Dua Construction on Thursday.

Officials said after inspecting the job site at 934 Arch St. on June 10, 2016, they found workers didn't have protections against falls and cave-ins.

Workers were exposed to fall hazards as high as 18 feet with no guardrail protection, according to OSHA. Hau Dau Construction had been cited for similar violations in May and March.

OSHA has proposed $72,511 in penalties against Hua Da Construction.

A phone number listed online for the company was unavailable Thursday morning.