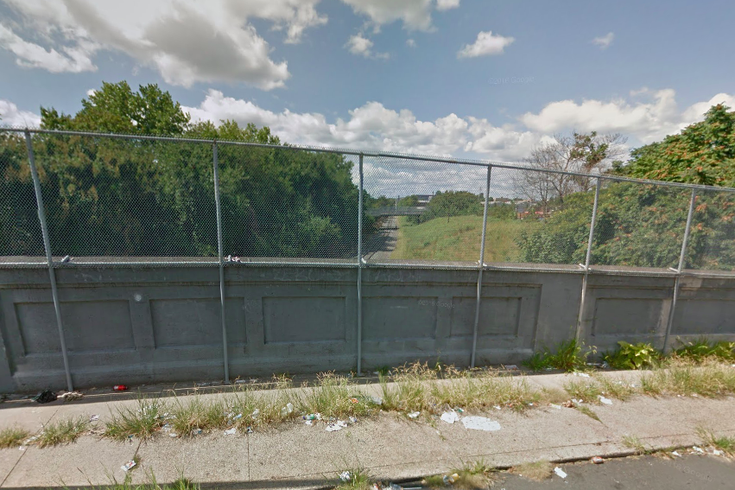 Philadelphia's push to confront an ingrained heroin epidemic in Kensington, highlighted by the long-overdue cleanup of Conrail's abandoned train tracks, received new reinforcements this week as the city announced the plans for a mobile overdose response unit to service the neighborhood.

Known for years as a heroin hotspot in Philadelphia, Kensington reached a tipping point in 2016 as the US surge in opioid abuse reframed addiction as a far-ranging public health crisis.

Philadelphia, for example, saw its number of youth hepatitis C infections double last year, a trend the health department traced to the spread of injection drug use.

“In 2016, the city launched an interdepartmental effort to finally take this neighborhood back from decades of crime, neglect, and poverty, and drug addiction,” DiBerardinis said in a statement. “The City spent tens of millions of dollars last year alone on sealing vacant properties, cleaning up lots, installing new LED street lights, increasing police presence and offering drug treatment and housing to addicted individuals."

The Conrail clean-up near Gurney Street and the Second Street Bridge, an area known far and wide as The Tracks, finally came this summer after the city cited the freight company for neglecting to secure its abandoned property.

A full-time social services hub established by the city has since assisted more than 3,000 people, but DiBernardinis said new encampments have formed at neighborhood underpasses and the city needs to commit additional resources to direct people to treatment resources.

Here are some of the new efforts planned for 2017:

• Warm handoffs, which began at Temple Episcopal Hospital this month, will connect overdose survivors with certified recovery specialists in emergency rooms at additional North Philadelphia hospitals in the coming months.

• A mobile van operated by Prevention Point will travel to underpass encampments about 2-3 days per week to offer services and try to get people into treatment, starting in February.

• The city is dedicating funding for the Fire Department to create an overdose response unit dedicated to Kensington. The unit will consist of EMS, a social worker and certified recovery specialist traveling with medics to respond to overdose calls in the area. When not responding to calls, the unit will engage people in the area to encourage them to enter treatment. The unit is expected to be fully active by mid-summer 2018.

• Additional shelter beds will be brought to the area, raising the total from 40 to about 70.

• Residents can obtain toolkits with cleanup supplies, educational materials for how to access services and blue light bulbs to install by their front doors. These kits will be available at the El Barrio Es Nuestro community meetings at the Salvation Army at 3160 N. Mascher Street. The first meeting is scheduled for January 20.

Those who wish to stay updated on the progress near can subscribe to receive a city and community newsletter here.