Feds say bribes to boost Democratic candidates ranged from $300 to $5,000 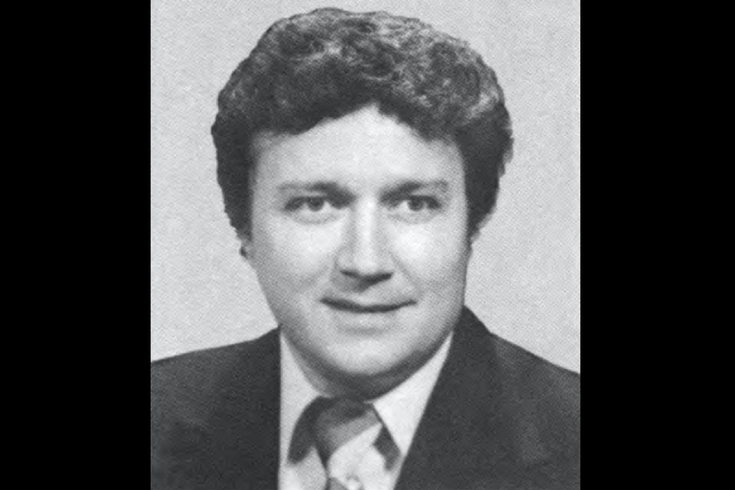 Michael "Ozzie" Myers, 77, allegedly served as a consultant to Democratic political candidates in Philadelphia, taking fees that he used to bribe a judge of elections in 2014, 2015 and 2016, according to federal prosecutors.

Former U.S. Congressman Michael "Ozzie" Myers was indicted Wednesday for his an involvement in an alleged scheme to rig elections in Philadelphia.

Myers, 77, represented Pennsylvania's 1st District from 1976-1980, when he was expelled from the House of Representatives over his involvement in the notorious Abscam scandal. During an FBI sting targeting public corruption and organized crime, Myers was videotaped accepting a $50,000 bribe from undercover agents and was later sentenced to three years in prison.

In the years following his expulsion, Myers remained involved in Democratic politics in Philadelphia, where prosecutors say he offered money to "ring up" votes during primary elections in 2014, 2015 and 2016.

Myers allegedly was a political consultant hired by specific Democratic candidates running for judicial and various state, federal and local elected offices. After the candidates paid Myers, Demuro would receive a cut of his fee to add votes for these candidates, prosecutors say.

At his polling station, Demuro admitted he would "ring up" extras votes on machines, add them to the totals and later falsely certify that the results receipts from voting machines were accurate, prosecutors said.

Myers allegedly directed Demuro to lie to investigators about the circumstances of the bribes and the ballot-stuffing scheme.

"Voting is the cornerstone of our democracy. If only one vote has been illegally rung up or fraudulently stuffed into a ballot box, the integrity of that entire election is undermined," U.S. Attorney William M. McSwain said. "Votes are not things to be purchased and democracy is not for sale."

Demuro added between 27 to 46 fraudulent ballots during the three years of elections covered by the investigation, McSwain said in May. Though the numbers sound small, they represented 22% of the total votes cast in Demuro's division in 2014, 15% in 2015 and 17% in 2016.

"Myers would relay instructions to Demuro over a cellphone regarding which candidates Demuro should 'ring up' on Election Day," McSwain said in remarks regarding the case. "Demuro would add the fraudulent votes by literally standing in the voting booth and voting over and over, as fast as he could, when he thought the coast was clear."

Prosecutors have not identified any of the candidates who allegedly hired Myers as a consultant to facilitate the scheme.

Myers is charged with conspiracy to violate voting rights, bribery of an election official, falsification of records, voting more than once in federal elections and obstruction of justice.

Demuro, 73, pleaded guilty to charges of conspiracy and violation of the Travel Act in accepting the bribes through the use of his cellphone. He has not yet been sentenced.

If convicted, Myers faces a maximum possible sentence of 90 years in prison and two million dollars in fines.

"My office is taking every possible step that we can to ensure the integrity of every election in the Eastern District of Pennsylvania in 2020," McSwain said. "We will work day and night to make sure that every citizen’s civil rights are protected, whether that is through access to the polls or making every legitimate vote count."