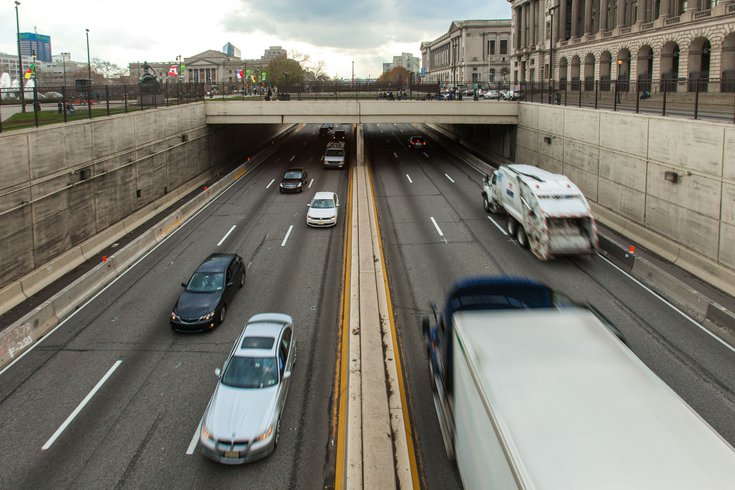 A peaceful protest on Interstate 676 in Philadelphia devolved into chaos on June 1 when police used tear gas on a crowd of demonstrators. Three protesters who remained on the highway were pepper-sprayed by former SWAT officer Richard Nicoletti, who faces charges in the incident.

Video from the June 1 protest appears to show Officer Richard Paul Nicoletti, 35, pulling down the face coverings at least one protester and deploying pepper spray – known in law enforcement as oleoresin capsicum spray or OC – directly in people's faces after the crowd had largely dispersed from the highway.

Footage of the incident on the Vine Street Expressway can be seen around the 4:30 mark of the New York Times video below, which examines the police response to to the protest.

Following an Internal Affairs investigation, Nicoletti was fired by the police department late last month. His case was referred to the district attorney's office for a review of his use of force. 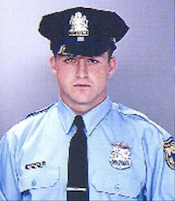 Nicoletti is charged with three counts each of simple assault, recklessly endangering another person and official oppression, as well as one count of possessing an instrument of crime.

"The complaint alleges that Officer Nicoletti broke the laws he was sworn to uphold and that his actions interfered with Philadelphians' and Americans' peaceful exercise of their sacred constitutional rights of free speech and assembly," Krasner said. "The Philadelphia District Attorney's Office will not make excuses for crimes committed by law enforcement that demean the democratic freedoms so many Americans have fought and died to preserve."

Nicoletti was part of the state and local police response to the highway protest, which took place amid national unrest after the police killing of George Floyd in Minneapolis.

The SWAT officer's alleged actions occurred as the Philadelphia Police Department deployed tear gas on the crowd, sending most of the protesters scrambling up an embankment for safety.

None of the four protesters were taken into police custody and all of them were left on the highway as traffic resumed on the other side of the barrier.

After the I-676 protest, Philadelphia Police Commissioner Danielle Outlaw and Mayor Jim Kenney apologized for the department's "unjustifiable" use of force and placed a moratorium on tear gas and other less-than-lethal munitions.

A second protest against police brutality and racism took place on I-676 in early July without intervention by the city, which temporarily shut down the highway for the demonstration.

The Philadelphia Police Department has pledged to undertake broad reforms in the wake of the protests, which have sparked numerous Internal Affairs investigations that remain ongoing. The city's entire protest response will be subjected to an independent review.