By Reuters
Economy Survey
from 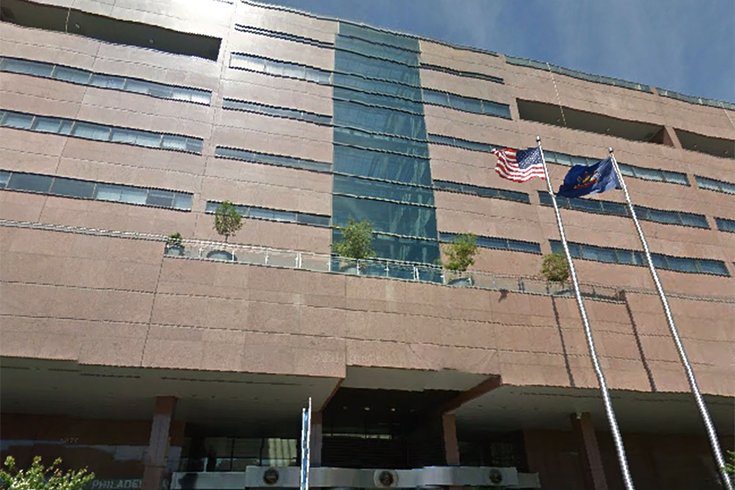 The Federal Reserve Bank of Philadelphia.

NEW YORK - Factory activity in the U.S. mid-Atlantic region grew at a slower pace in January, a survey showed on Thursday.

The Philadelphia Federal Reserve Bank said its business activity index fell to 6.3, the lowest since February 2014, from 24.3 in December. That was shy of economists' expectations for 19.9, according to a Reuters poll.

Any reading above zero indicates expansion in the region's manufacturing. The survey covers factories in eastern Pennsylvania, southern New Jersey and Delaware.

It is seen as one of the first monthly indicators of the health of U.S. manufacturing leading up to the national report by the Institute for Supply Management.