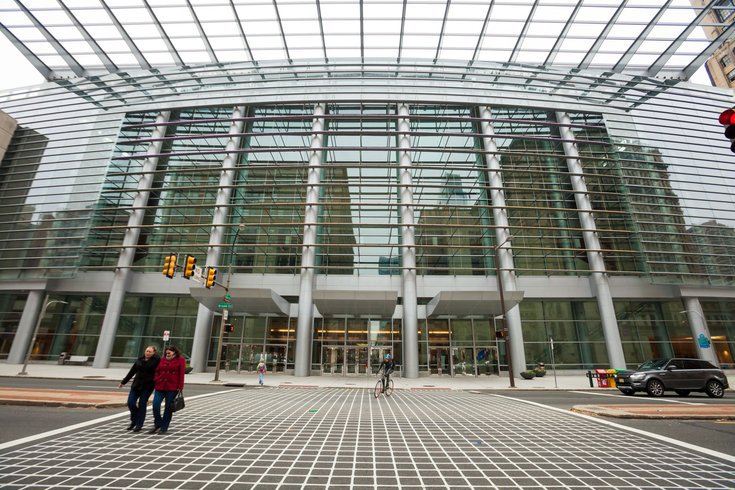 Philadelphia has moved its timeline to begin Phase 2 of its COVID-19 vaccination plan, expanding eligibility to all residents 16 and older beginning Friday, April 16.

The original date had been set for April 19, but health department officials said the change was prompted by providers struggling to fill appointment slots in advance of general availability.

The change applies to all vaccine providers in the city including hospitals, clinics, pharmacies, FEMA sites and community organizations.

Earlier this week, the FEMA COVID-19 vaccination site in Center City had its mission extended for an additional four weeks, through May 26. The site will exclusively use the Pfizer vaccine during this timeframe.

The extension came in response to Tuesday's decision to pause use of the Johnson & Johnson vaccine, a federal recommendation prompted by six instances of severe illnesses among people after that vaccine was administered.

At the Pennsylvania Convention Center, officials had planned to use the Johnson & Johnson vaccine for a two week period before potentially closing down the site.

But in light of the new developments, the FEMA site in Center City will be run as a Pfizer COVID-19 vaccination site during the next six weeks. The city will receive a federal supply of 84,000 doses for the first three weeks and another 84,000 second doses for the final three weeks.

All Philadelphia residents will be welcomed as walk-ups effectively immediately, though it is still possible to schedule appointments. The same applies to the FEMA site at Esperanza in North Philadelphia, a health department spokesperson said.

In addition to the federal supply of 4,000 Pfizer vaccine doses per day, Philadelphia will supplement another 2,000 doses per day to keep up the pace of 6,000 shots administered each day.

The change is one of several that the city has made in order to adjust to the Johnson & Johnson pause, which Health Commissioner Dr. Thomas Farley said he does not expect will present a serious setback to the city's efforts. The health department still believes Philadelphia will be able to vaccinate every resident who seeks immunization by the end of June.

Farley received his first shot of the Pfizer vaccine on Tuesday, discussing the impact of the pandemic and the hope that the vaccine effort represents for people in Philadelphia and beyond.