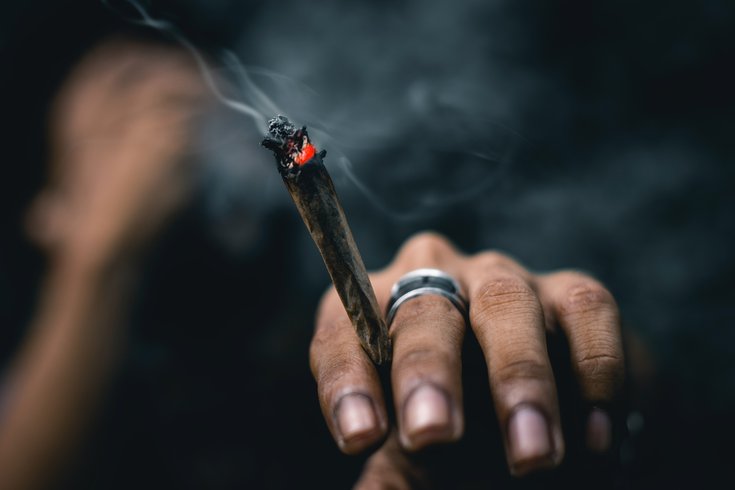 Philadelphia's new law prohibiting many employers from testing job applicants for marijuana use will go into effect on Jan. 1.

A new law prohibiting many Philadelphia employers from testing job applicants for marijuana use is slated to go into effect on Jan. 1.

The ordinance was passed by city council in a 15-to-1 vote back in April and was signed into law shortly after by Mayor Jim Kenney. Republican Councilmember David Oh was the only member to vote against the measure.

The bill does not regulate the testing of current employees, nor does it prohibit employers from disciplining workers for possessing or being under the influence of marijuana while on the job.

However, not every employer in the city is covered under the new law. Those applying for positions in law enforcement, childcare or for jobs that require a commercial driver's license can still be required to submit to a marijuana screening.

There's also a provision allowing testing for those seeking positions where "the employee could significantly impact the health or safety of other employees or members of the public."

Employers looking to use this exception need to get approval from the Philadelphia Commission on Human Relations.

Also excluded are positions where any federal or state law or valid collective bargaining agreement requires testing. Additionally, employers who have a contract with or receive aid from the federal government which requires testing are exempt.

The measure was introduced by Councilmember Derek Green, who said he was inspired by the city's medical cannabis patients who sometimes struggle to find work due to testing requirements, even though it's been legal to prescribe in Pennsylvania since 2016. He considers it a "commonsense measure."

Recreational marijuana use remains illegal across the state, but Philadelphia decriminalized possession of small amounts in 2016.

Philly is not the first place to pass legislation like this. Similar laws already exist in many other cities across the country, including New York City, Atlanta, Washington, D.C., Rochester, and Richmond, Virginia.

This is also not the first time the city has passed laws regulating what employers can ask of new hires. City council passed a law prohibiting employers from asking about applicants' salary histories in 2017.

The bill faced quick backlash from some parts of Philly's business community and a lawsuit was quickly filed which kept the legislation from going into operation.

The city won the lawsuit and the bill finally went into effect in February 2020.