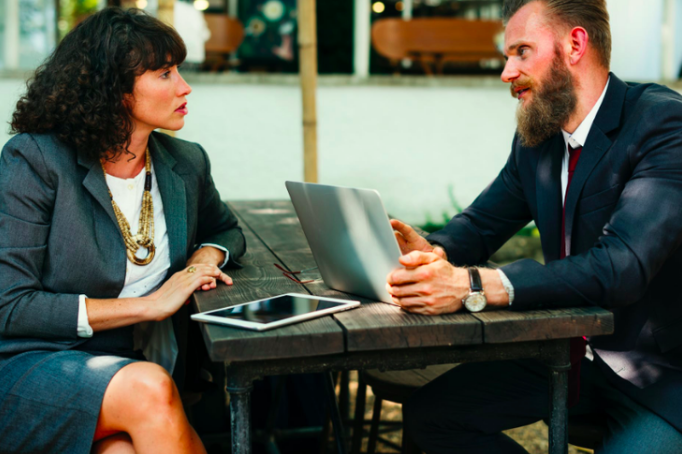 Philadelphia employers will be barred from asking job applicants about their salary histories after a federal appeals court decision upheld the city's ordinance passed in 2017.

A federal appeals court has ended a three-year battle over Philadelphia's wage equity bill, reinstating a law that will bar employers from asking job applicants about their salary histories, city officials announced.

Mayor Jim Kenney signed the Wage Equity Ordinance into law in January 2017 after it was unanimously passed by Philadelphia City Council.

The measure faced immediate backlash from the Chamber of Commerce for Greater Philadelphia and large companies in the city, including Comcast, who argued the law created an anti-business environment in the city.

The Chamber's legal challenge to the law centered on whether or not preventing employers from asking about salary history constitutes a violation of First Amendment rights, specifically an interpretation of the law that privileges commercial speech.

"I am pleased that the Court saw this our way. We enacted this law to help close the wage gap that unfairly affects women and people of color in Philadelphia. If employers were to keep asking job applicants for salary history, they would simply perpetuate the wage gap. Taking steps to ensure that women and people of color are paid the same as their white male counterparts will have significant social and economic benefits. It is, quite simply, the right thing to do."

Similar legislation has been signed in recent years by the Massachusetts legislature, New York City Mayor Bill de Blasio and the state of New Jersey, which approved the policy last summer.

City Councilman Bill Greenlee, who proposed the legislation, argued that employers have other means of gathering information about applicants.

"There are various ways that you can determine what a job is worth without asking about a person's salary," Greenlee said at the time. "You can compare the position with a similar job. You can look at that employee's skills. This doesn't remove negotiation. It just stops that basic question, which is often where an interview starts."

Employers who violate the ordinance will be subject to penalty by Philadelphia's Human Relations Commission within 300 calendar days of the alleged infraction. The commission will have the power to order a company to cease and desist the unlawful practice, provide injunctive or equitable relief, order payment of compensatory damages and reasonable attorney fees, and order payment of punitive damages up to $2,000 per violation.

Complainants have the right to file a private action in court if the commission does not come up with a remedy after one year.

The Chamber of Commerce for Greater Philadelphia did not immediately provide a statement in response to Thursday's ruling.

"This is a significant victory not just for Philadelphia, but also for the national equal pay movement," Pratt said. "Jurisdictions across the country subsequently passed similar legislation and have been closely watching and supporting Philadelphia’s case."