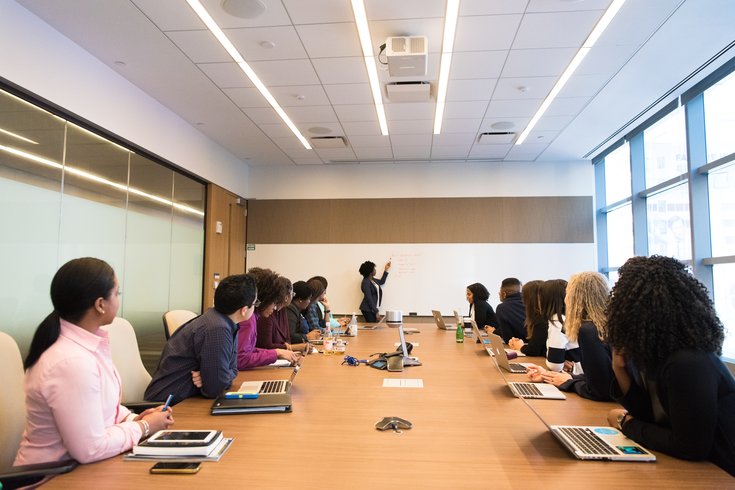 New Jersey is now the first state in the U.S. to require severance pay after a mass layoff of 50 or more employees. The legislation was signed into law by Gov. Phil Murphy on Tuesday.

Gov. Phil Murphy signed over 100 bills into law on Tuesday, including legislation that officially makes New Jersey the only state in the country to require severance pay after mass layoffs.

The bill cites that companies with 100 or more full-time employees with plans to layoff 50 or more people must pay each laid-off employee a week's worth of pay for every year that employee worked for the company.

The company must also inform employees 90 days out of the scheduled layoff. If the employer doesn’t give the full 90 days notice, the employer is expected to provide an additional four weeks of pay.

The legislation passed the Senate in December before moving to the Assembly on Jan. 13, where it was approved, 55-22.

The bill, also known as the "Toys 'R Us" bill, was motivated after the giant retailer went bankrupt. The company filed for bankruptcy in 2017 with plans to stay in business, but in March 2018 the company was forced to shut down and lay off 31,000 employees without severance pay. Over 2,000 employees were New Jersey residents, Associated Press reports. A severance fund was eventually established later that year.

A similar law existed in New Jersey prior to this new bill, but the previous law only applied to companies of 500 or more with 100 or more layoffs expected. Companies previously had 60 days to alert staff of the layoff — as opposed to the new 90-day rule.