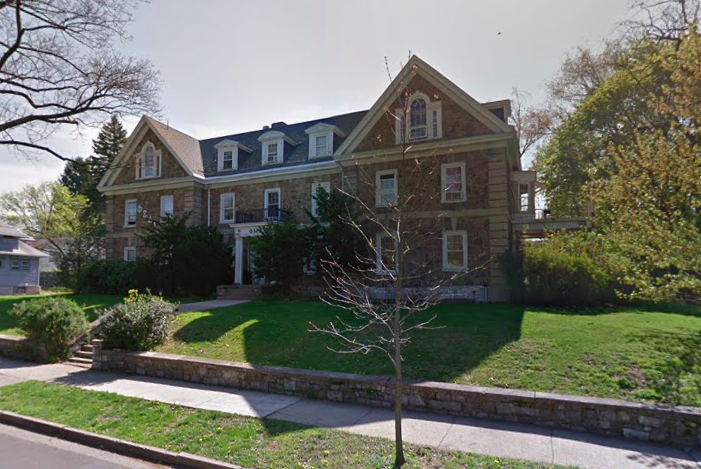 Penn State University has placed the Alpha Epsilon Pi fraternity on an interim suspension while it investigates a claim that four members of the fraternity allegedly sexually assaulted a student earlier this month, according to a university statement.

The alleged sexual assault occurred on Jan. 15 at the off-campus frat house, located at 240 E. Prospect Ave. in State College, according to a university alert issued on Tuesday.

The victim, who remains unknown to police, disclosed the alleged assault to the third party, who reported it to campus police Tuesday morning via an online submission. Police believe the victim is a student.

The fraternity loses all privileges while on suspension, including participation in university functions and hosting social events, according to the university.

"Other appropriate offices have been notified and are involved in contacting fraternity leadership and the national organization for this fraternity to seek more information, as further action is contemplated," a Penn State spokesperson said in a statement.

The fraternity received a conduct violation from the Office of Student Conduct during the spring 2019, according to the Penn State Interfraternity Council Scorecard. The violation was classified as "other." The office also issues violations for alcohol, hazing and sexual misconduct/assault.

Penn State released a list of resources and tips for students who have been sexually assaulted or harassed.