Allegedly paid employees of bar 'under the table' 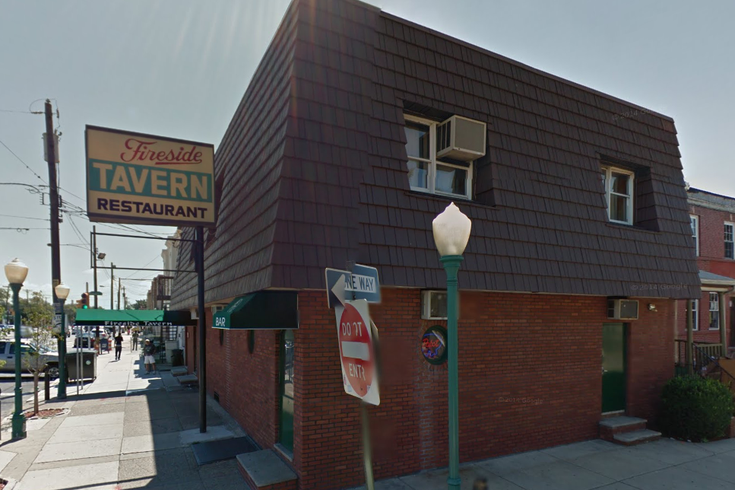 Philadelphia traffic court judge Michael Sullivan, who has faced charges before, has been charged with paying employees of the Fireside Tavern in South Philly "under the table," and, therefore, failing to report and pay payroll taxes.

A former Philadelphia traffic court judge has been charged with failing to pay taxes, the U.S. Attorney's Office announced Tuesday.

According to authorities, 51-year-old Michael Sullivan was the owner and operator of Fireside Tavern at 2701 S. Marshall St. in South Philadelphia in addition to being a judge.

Prosecutors have charged Sullivan with one count of failing to report and pay payroll taxes for the employees of the tavern.

The indictment states that he paid employees "under the table" with cash but did not state how much tax money was diverted by doing so.

If convicted, he faces a maximum sentence of one year in prison with one year of supervised release as well as a $25,000 fine with a $25 special assessment fee.

The charge brought against Sullivan isn't his first case of legal trouble. According to Philly.com, he and three other judges were charged in April as part of a large ticket-fixing scandal.

Those charges stemmed from a 2013 federal indictment that claimed he, along with the other judges, gave easier treatment to political allies in court.