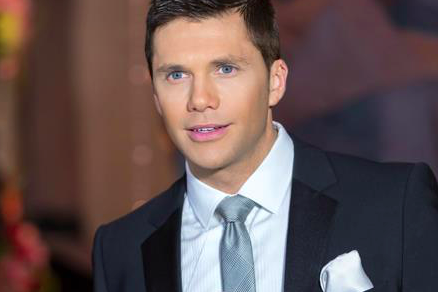 Local meteorologist Adam Joseph has been named one of the top 100 influential persons of the year by Out Magazine.

Local 6ABC meteorologist Adam Joseph has received a national nod as one of the top 100 influential persons of the year by Out Magazine.

In August 2014, the Philadelphia weatherman publicly came out as gay in a Facebook post announcing he and his partner, Karl, had welcomed a son: 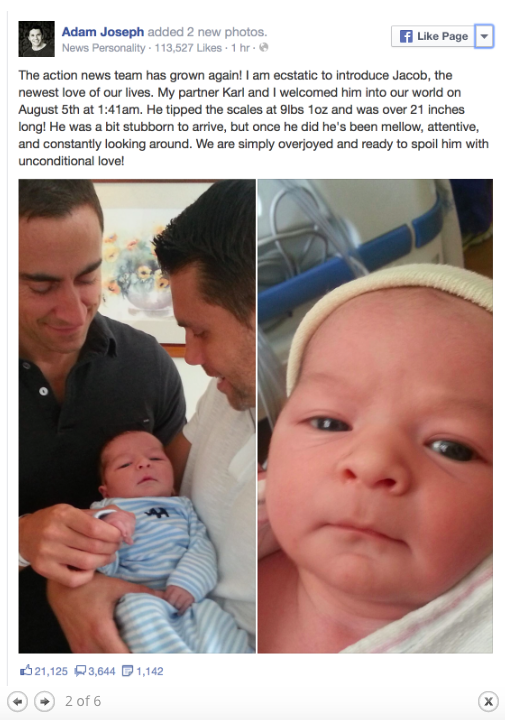 Out wrote of Joseph, the city’s first major on-air news personality to come out publicly, that "the subsequent 15 months (after his son was born) are what have proved truly groundbreaking for Joseph, as he and his partner, Karl, have watched their son, Jacob, grow and thrive."

Some of the other honorees include athlete and reality TV celebrity Caitlyn Jenner, fashion designer Michael Kors and Raven-Symone, one of the hosts on "The View."