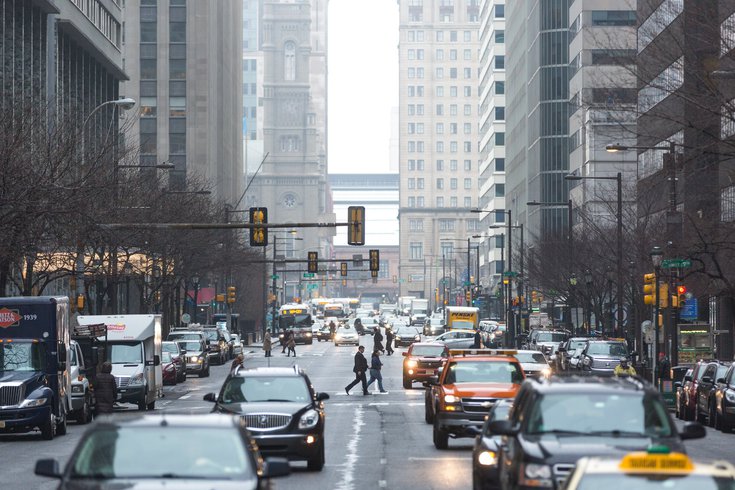 The Philadelphia Police Department said it will increase patrols and police presence throughout the city this Memorial Day weekend in light of the rising gun violence and homicide rates that plague the city.

The Philadelphia Police Department will increase the number of police officers and anti-violence workers in the city over Memorial Day weekend, amid rising gun violence and the killing of two teenagers earlier this week.

The number of shootings tends to increase over the summer, Police Commissioner Danielle Outlaw said during the city's biweekly gun violence briefing. With most pandemic-related restrictions easing soon, Outlaw said the department is expecting even larger crowds.

Police will increase patrols and checks at business corridors and hotspots throughout the city, and will target illegal pop-up block parties.

Also on-call will be Community Crisis Intervention Program Teams, which include "credible messengers" from various vulnerable neighborhoods, in 13 police districts.

Police said 35 messengers will be out on Friday and Saturday, with more on standby throughout the rest of the long weekend. Families who need non-emergency intervention at any time can call (215) 800-4611.

This increased show of force comes as Philadelphia is already experiencing high rates of violence. As of May 23, there have been 815 shootings, up 39% from last year.

"We’ve been seeing these steady increases, quite frankly, over the last few months," Outlaw said in the briefing. "We thought that the cooler weather would slow things down. It did not."

The city's homicide rate reached a grim milestone last weekend, surpassing 200 total homicides. As of May 26, that number sits at 210 people killed — up 43% from last year.

"They’re so much more than a number," Outlaw said. "These lives that are lost are members of communities. Entire communities are affected, and families’ lives are forever changed."

Over the span of 30 minutes on Tuesday evening, 15-year-old Kanye Pittman and 18-year-old Nasir Marks were fatally shot miles away from each other.

Marks was shot multiple times on the 3900 block of Poplar Street in West Philadelphia around 7:30 p.m. Tuesday, according to CBS3.

Pittman was shot on the 2500 block of Sydenham Street in North Philadelphia just before 8 p.m. that night.

A third teenager, who is 16-years-old, was shot in the thigh on the 3800 block of North 6th Street in Hunting Park around 11:30 p.m. that night. He is currently in the hospital in stable condition.

"I can tell you that the continued violence involving young people is something that we're doing everything we can to identify where the areas are that this might occur, but we don't have all the answers," Deputy Commissioner Ben Nash said. "We need help from the public, we need the community, we need families to get involved."