Devron Brown, 50, used the funds to purchase a home in Florida and an all-terrain vehicle 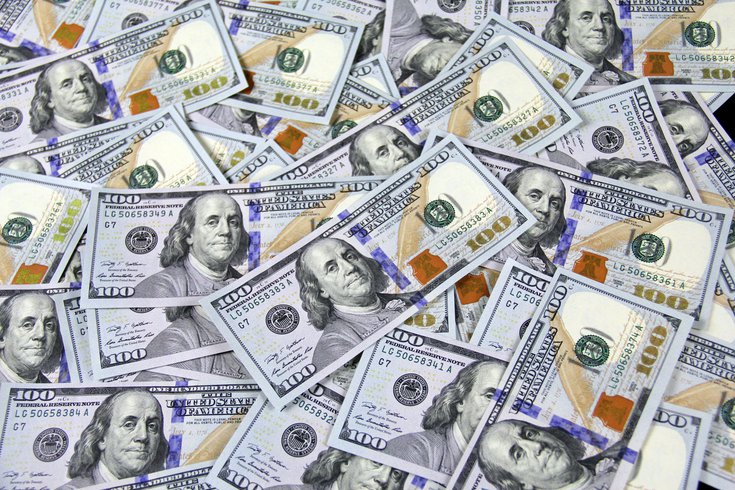 Devron Brown, 50, was charged last June with two counts of bank fraud and nine counts of money laundering as part of an alleged scheme to obtain and misuse PPP loans. The funds were part of the federal government's pandemic response plan to help small businesses and other organizations pay their employees despite revenue challenges.

Brown misrepresented the number of employees he had, the wages he paid to them, the payroll taxes he paid and the intended use of the PPP loan proceeds, prosecutors said.

Instead of using the PPP loans for legitimate business purposes, Brown spent the money on a new home in Florida, an all-terrain vehicle, a luxury car and diamond jewelry, prosecutors said.

Then in June 2021, Brown submitted another fraudulent PPP loan application that was denied. He was later arrested on bank fraud and money laundering charges, but failed to appear in court until he was later apprehended by authorities.

"Thieves who attempt to take these funds are taking advantage of others' misfortune – ripping them off while also ripping off all taxpayers who fund the program," said U.S. Attorney Jennifer Arbittier Williams.

The U.S. Justice Department has brought charges against hundreds of people for defrauding COVID-19 relief programs. The U.S. Secret Service said in December that about $80-100 billion in pandemic relief funds had been stolen, only $2.3 billion of which had been recovered. Two of the most heavily targeted programs have been the Economic Injury Disaster Loan program and PPP.

Some lawmakers have pointed to lax oversight and weak controls by the Trump administration that allowed widespread fraud to undermine COVID-19 relief programs as speed was prioritized over security. In the EIDL and PPP programs alone, a Congressional memo estimated there has been as much as $84 billion in fraudulent claims. Anywhere from $90 billion to $400 billion also is believed to have been stolen from the $900 billion COVID unemployment relief program.

The American Rescue Plan, the $1.9 trillion economic stimulus bill passed in March 2021, included a $142 million to enhance oversight and prevent fraud in various COVID-19 relief programs. Data scientists with the Pandemic Response Accountability Committee have been tasked over the past year with using artificial intelligence to help track down as much stolen taxpayer money as possible.