Gregory Campbell, 28, seriously injured the couple that lived in the house and killed their two dogs 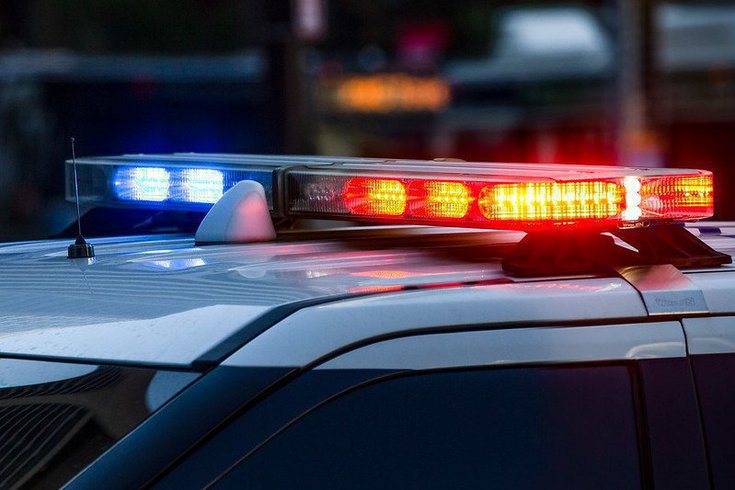 Gregory Campbell, 28 -- a former Philadelphia police officer -- pleaded guilty to driving his car into a Northeast Philly home at 70 mph while drunk last year. He seriously injured the married couple that lived there and killed their two dogs.

A former Philadelphia police officer pleaded guilty to driving his car into a Northeast Philly home at 70 mph while drunk last year.

Gregory Campbell, 28, seriously injured the couple that lived there and killed their two dogs. He confessed to the charges including aggravated assault while driving under the influence on Wednesday morning, the Philadelphia District Attorney's Office announced.

Campbell, who was on the force for two years, will be sentenced on June 27 and could face years in prison.

The crash followed a night of drinking that included a stop at the nearby Fraternal Order of Police Lodge 5 headquarters on Feb. 6, 2021.

MORE NEWS: A look inside the Philadelphia real estate market and steps that can be taken for the future of affordable housing

Campbell had a blood alcohol content of .20, more than double the legal limit, when he drove his Dodge Dart into the home on Comly Road near the corner of Caroline Road around 8:20 p.m.

The home's occupants, a married couple, were sitting on their couch at the time of the accident.

Anna Wakeman, 53, was pinned under the former officer's car and dragged. Her injuries have required several surgeries and she's still recovering. Her husband Raymond Wakeman, 45, was also injured, but has since recovered.

“From the beginning … Mr. Campbell has taken responsibility and his thoughts continue to be with the family," his attorney Steven Patton said, according to Audacy.

A statement from District Attorney Larry Krasner says that Campbell has been held accountable for his actions, but notes that the victims will be impacted for the rest of their lives.

"(They) lost their home, as well as their two dogs, and now face a lifetime of healthcare needs that the criminal justice system on its own cannot provide," Krasner said.