'Echozoo' app conjures up the sounds of extinct animals 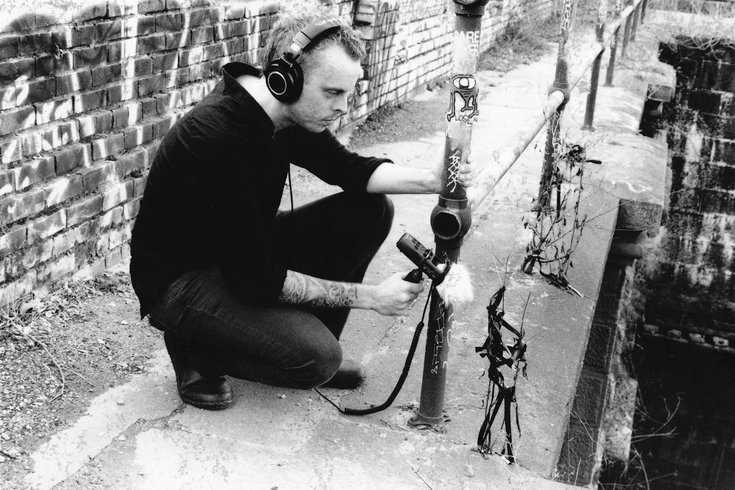 Michael McDermott is known for his music and sound collage utilizing environmental recordings.

Ever wonder what the call of the dodo bird sounded like?

Or the howl of a Tasmanian wolf/tiger?

Both animals are long gone now, hunted to extinction, and with them went whatever contributions they made to the audio landscape.

Philadelphia-based musician and sound designer Michael McDermott — known for his electronic music and audio collages under the name Mikronesia and with the duo with Gemini Wolf — wonders about these lost songs of the natural world. He wishes he could hear the calls and yelps and general chatter that was silenced with the often premature deaths of the birds, insects and other animals that made them.

That’s what led him to create Echozoo, an imaginative smartphone app designed to let users listen to the now-extinct animals of a given area using GPS technology. It’s not the actual sounds, of course, but McDermott’s best guesses and interpretations made using environmental sound recordings and synthesis techniques. He’s currently running a Hatchfund campaign, just extended to July 15, to fund his Echozoo project. We got into all that, but first, we talked about Deep Listening, Oliveros’ philosophy of “listening in every possible way to everything possible to hear no matter what one is doing.” It’s deep.

I wanted to start by asking you about the role that listening plays in your creative process.

I've been meditating for about 15 years. For a while, I kept my meditation and music practices pretty separate. In the past couple of years, I've noticed a shift where states I entered while meditating began to appear while playing or writing music. So I began to integrate them more closely. Along this path I became more interested in the world of [composer and theorist] Pauline Oliveros and Deep Listening. I played in an ensemble with Pauline in 2007, and Deep Listening has always been in my life since that experience. This year, however, I began formally studying Deep Listening with her. So, this year, the lines between meditation, listening, music and awareness have vanished.

Could you tell me a bit more about your studies with Pauline and how the things you've learned helped to erase those lines?

It's a certification class offered through Rensselaer Polytechnic Institute in Deep Listening. We meet online with Pauline and other Deep Listening teachers. There are modalities in sound, movement and dream awareness. We have discussions, readings, create, write and perform scores. It's a lot of fun, but a lot of work. I started a Philly-based Deep Listening study group to work on some of the concepts I've been learning all year. It's difficult to describe that shift that's occurred between listening and awareness. But I'm always listening now to environmental sounds and experiencing the intimate connection with the present moment that listening affords. Everything sings a song, all we have to be is open to receive it.

That's lovely. And you're doing a Deep Listening Soundwalk in July?

Yes. This will be the second meeting. We're going to walk a few blocks in the neighborhood, then transition to the woods.

Are these Soundwalks a common practice for Deep Listening students?

Yeah, I would say so. I think a lot of it stems from the notion from John Cage that everything is music. Soundwalks can be done anywhere and anytime. It's funny because, since this practice, I rarely wear earbuds when I walk around the city. There's a symphony going all the time, and it's free and doesn't use any data minutes.

Let’s talk a little bit about Echozoo. Where did the idea come from?

I've had the idea for a few years now. I always think about listening through the past, like, "if these walls could talk" type stuff. Also, with my last music app/album, "Edge of Nostalgia," which smeared and altered people's current sound world through the iPhone microphone, it's kind of like removing the or altering the temporal aspect of sound. So those concepts, with my general fascination and love of animals and their sounds, led me to Echozoo.

And listeners will be able to use their smartphones to experience your renditions of the calls and songs of extinct animals?

Yes. It will determine where in the world you are and play imagined sounds as a musical soundscape of creatures that lived in your current area. The idea being that you could imagine what the world would sound like if the creatures were still there. Also, hopefully, the listener will appreciate the biophony we have here today.

I imagine you had to build up a catalog of creature sounds and sort them by location.

Yes, that's a process I'm working on now. I did an artist residency in rural Canada in June where I recorded birds, frogs, insects, beavers, bats and many other creatures while traveling with animal experts. I'm going to do another field recording session in August in the Northwest U.S. Once I have a good library, I'll begin to alter the sounds to match the calls of extinct animals like the great auk [a flightless bird native to the North Atlantic region] or the Thylacine [aka the Tasmanian wolf/tiger alluded to earlier] based on their closest living relatives. I'm not a zoologist, so some creative licenses will be taken. What I'm creating is more of an artist rendition of what these animals sounded like. It's like when we see a painting of a dodo bird or even dinosaurs, we know that the artist took some expressive liberties to say something about that creature.

Word. it's kind of like filling in the gaps between science and imagination.

What do you hope listeners will get from the Echozoo app?

A sense of connection with the past, with animals and with the world of sound around them now.

[Correction: We deleted something McDermott said about the Soundwalk event that's a secret.] 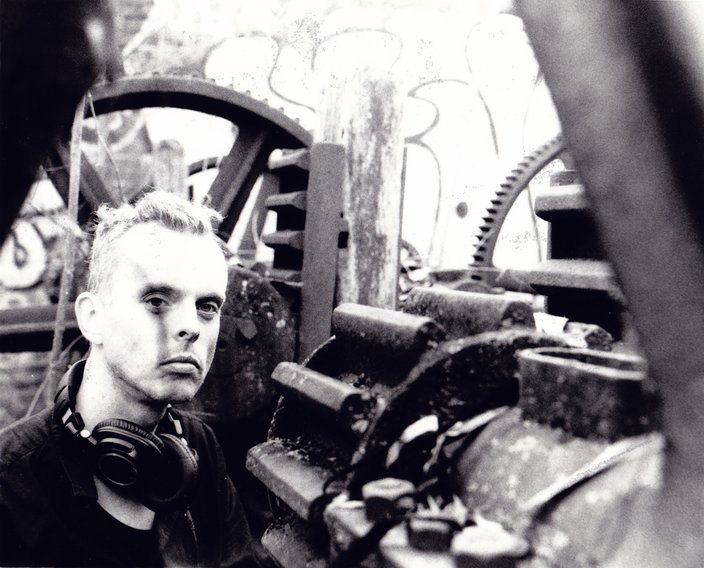