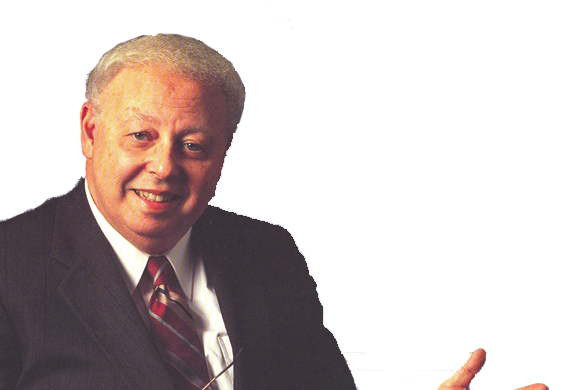 A founding member of Philadelphia's teachers union passed away Thursday.

Steinberg was a Korean war veteran and longtime educator who was instrumental in the Philadelphia Federation of Teachers winning collective bargaining rights in 1965, according to the union.

He had served as treasurer for the organization since 1983. President Jerry Jordan called Steinberg a "pioneer" in educator development. Per a statement from Jordan:

"Jack Steinberg was a part of the rugged group that birthed and built the PFT. He never forgot that the union’s strength lies with the educators who serve our children. He was a dedicated activist for quality public education, and a stalwart of the Labor Movement."

Steinberg's son Arthur was recently elected to replace him as treasurer beginning this summer, according to the Inquirer.

In addition to his son, Steinberg is survived by his daughter Ann Rosenberg, five grandchildren and three great-grandchildren. His wife Mona and son Eric predeceased him.

Here's information on a memorial service being held for Steinberg, via the Inquirer: Sunday, April 17, at 3 p.m. at Shalom Memorial Park, 25 Byberry Rd., Huntingdon Valley.