Philly vs. Minny: Who wins off the field? 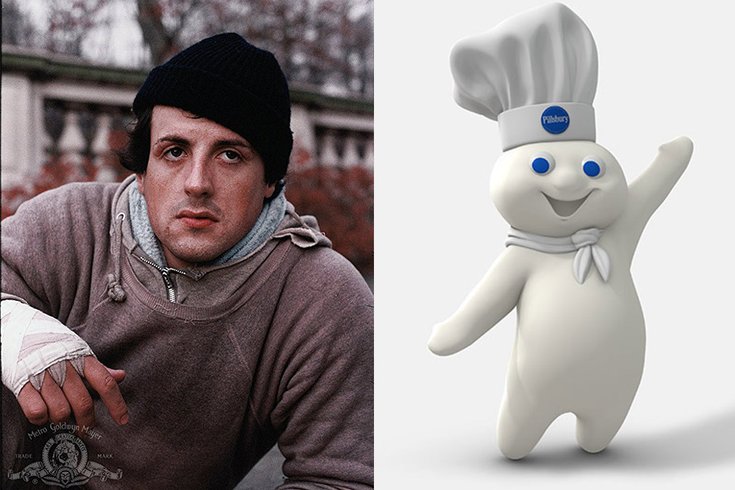 Rocky Balboa and the Pillsbury Doughboy

So, it's inevitable, with a game as big as the NFL Championship coming to town on Sunday night, that we look to compare ourselves with our opponent – on the field obviously, but off as well.

The Minnesota Vikings, who play in Minneapolis, will line up against our Eagles at the Linc to do battle, the winner moving on to take on the Jacksonville Jaguars in Super Bowl LII (one can hope, right?)

So how does Minneapolis, the capital city in the "Land of 10,000 Lakes," compare to Philadelphia, the sports capital of Pennsylvania? Let's take a look:

Philadelphia is the "City of Brotherly Love (Greek mashup of philos, or "love" and adelphos, or "brother"), a concept of founder William Penn still embraced by locals 346 years later.

Minneapolis means "wooder city," having the sense to have shaken off its reputation in 1883 as the "City of Flour and Sawdust.

On the darker side, both cities have been known from time to time as "Killadelphia" and "Murderapolis." 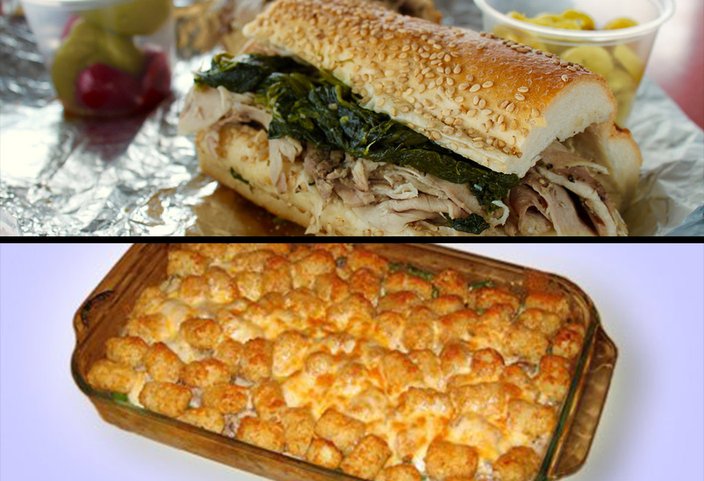 In Philadelphia, it's cheesesteak, roast pork and scrapple.

In Minneapolis, it's the Jucy Lucy (a cheeseburger that has the cheese inside the patty instead of on top), Hot Dish (a casserole of a starch, a meat, and a canned or frozen vegetable mixed with canned cream of mushroom soup, with cheese and tater tots on top) and Spam (the mystery meat from down the road in Austin, Minnesota).

The Vikings own just one NFL championship – and it comes with a technicality.

They topped the Cleveland Browns, 27-7, in 1969 to win the final NFL title and advance to Super Bowl IV, which they lost. But they are still credited with a national championship because it came one year before the AFL-NFL merger, which created the conference championship games.

The Vikings became the first team to appear in four Super Bowls – all losing efforts. And they haven't been back since 1977.

Philadelphia: Will Smith, The Roots, and Hall and Oates (plus dozens of others).

Minneapolis: Prince, Husker Du and Bob Dylan (actually from Duluth, from up the road)

Rocky, our city's fictional "mascot" as it were, is the everyman, wearing his typical Philadelphia toughness on his bloody sleeve.

Minneapolis has the Pillsbury Doughboy, known for his softness around the middle and that creepy giggle.

The tallest building in Minneapolis is the 57-story IDS Tower, which rises 792 feet and was designed by architect Philip Johnson. 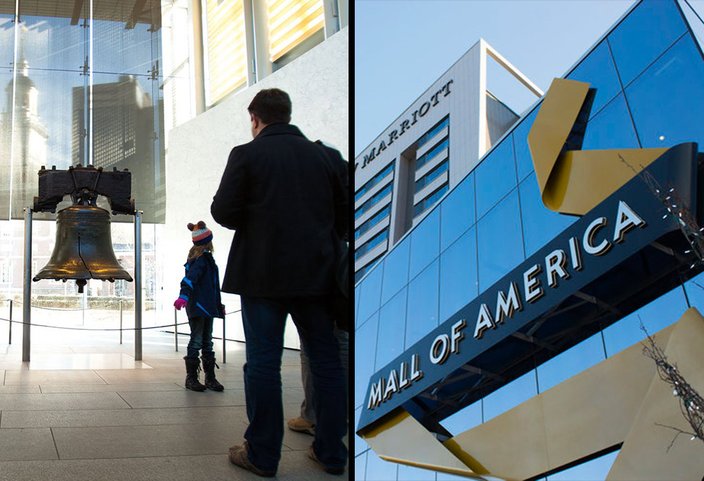 The Liberty Bell and the Mall of America.

Philly has its choice, but we'll ante up with the Liberty Bell, a symbol of our nation's enduring freedom. Greater Minneapolis has the, well, Mall of America.

The Coen Brothers' "Fargo" stands far and above the movies shot in Minneapolis and its environs. And let's not leave out "Purple Rain," "The Mighty Ducks" and "Grumpy Old Men."

For its part, Philly offers up a trifecta of top-shelf sports movies: the aforementioned "Rocky," "Invincible" and "Silver Linings Playbook."

As long as the credits are rolling, we'll throw in that we have the better team movie producer as well.

Jeffrey Lurie, the owner of the Eagles, produced "Jerry Maguire" back in the day (and the HBO series "Arli$$.)

Audrey Wilf, the wife of Vikings owner Zygi Wilf, is also a producer of several movies, including "Smashed" and "Bleeding Heart."

Philadelphians have innovated scores and scores of products, from the time of Ben Franklin, who invented bifocal glasses in 1784. But the list includes Soda Pop (1807, aka future revenue stream), the toilet paper roll (1890) and the Slinky (1943).

Minnesota's most famous invention is the Concrete Grain Elevator (1899). Just kidding. The Post It Note, developed in 1968 by an engineer at 3M in the Minneapolis area, would probably take the cake. (Sorry, Pillsbury.) But let's give the city it's due: the Milky Way (1923) and Zubaz pants (1991) also were invented there. 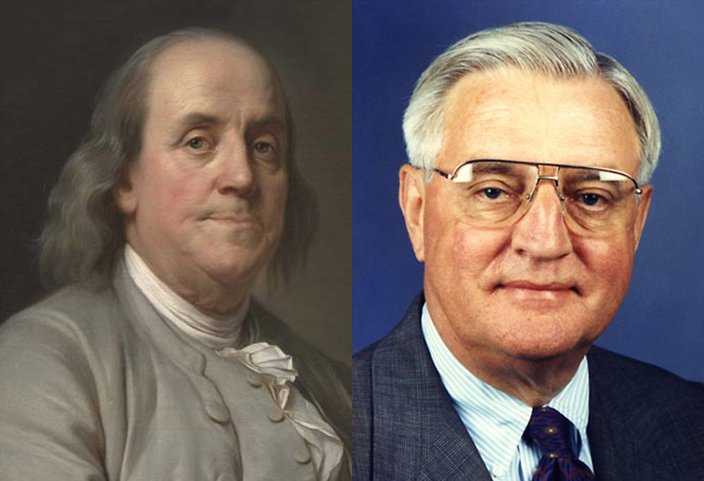 The highest point in Minnesota is Eagle Mountain.

And in Philly, a "mini-soda" is all you can afford after paying the city beverage tax.