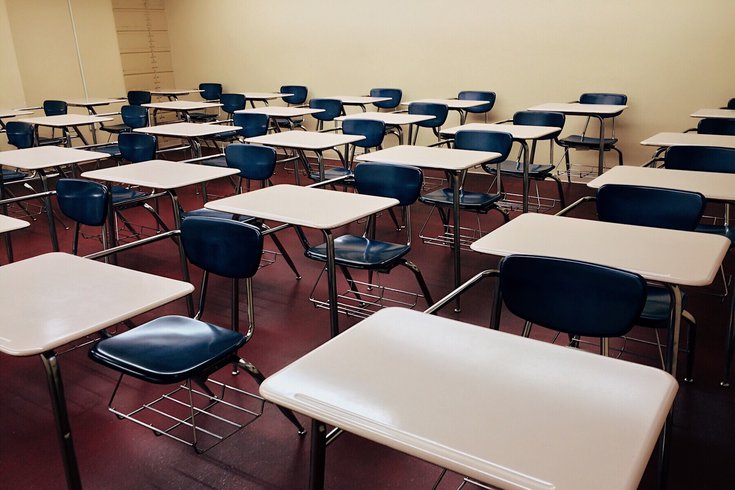 The former business manager of the Phoenixville Area School District is facing federal embezzlement charges for allegedly stealing $90,000 in funds dedicated to student activities and trips.

Chistopher Gehris, 46, of Phoenixville, was charged Tuesday following an investigation into his conduct between 2013 and 2019.

As the school district's director of finance, Gehris allegedly misappropriated funds from district bank accounts by making false entries, fabricating receipts and directing unauthorized payments to himself, according to prosecutors.

"The defendant allegedly stole nearly $100,000 from a public school district, money which was specifically allocated for student activities meant to enhance their educational experience," said acting U.S. Attorney Jennifer Arbittier Williams. "Criminals that embezzle public money from schools are ripping off hundreds of students while also ripping off all taxpayers who fund them."

The funds were earmarked for student sporting events, field trips, summer programs and other school events, prosecutors said. The money was received by the school district through federal support for student programming.

Pennsylvania Auditor General Timothy DeFoor conducted a review of the school district's finances earlier this year and determined that inadequate internal controls and poor record-keeping enabled Gehris to allegedly defraud the district for several years without detection. Recommendations have since been implemented to better keep track of the way funds are spent.

"The school district may have been able to prevent the alleged misappropriation of funds if it had ensured its internal controls were appropriately designed and operating effectively," DeFoor said. "I'm glad to see the district has put new safeguards in place, albeit belatedly, and is strengthening its oversight procedures."