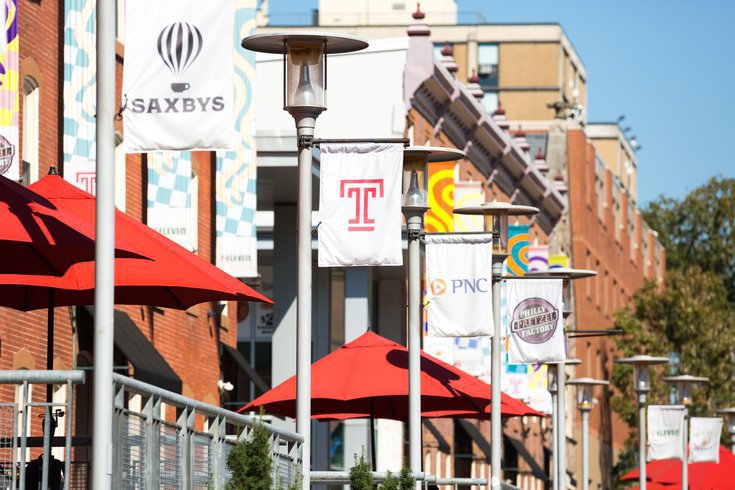 Samuel Collington, a 21-year-old senior at Temple University, was fatally shot along the 2200 block of Park Avenue in North Philadelphia on Nov. 28, 2021.

Philadelphia police are searching for a 17-year-old suspect who has been linked to the fatal shooting of Temple University senior Samuel Collington last Sunday afternoon, officials said.

Latif Williams allegedly shot Collington, a 21-year-old political science major, twice in the chest as he was unpacking belongings from his mother's SUV in North Philadelphia. Collington had just returned to the city from Thanksgiving break when he was approached by an armed robber along the 2200 block of Park Avenue. He was shot after a struggle and pronounced dead at Temple University Hospital around 2 p.m., according to authorities.

Investigators said the incident was captured on video surveillance and Williams was identified as the shooting suspect. He is described as 5'5'' and 170 pounds, with brown eyes and brown hair.

Collington, originally from Prospect Park, Delaware County, was mourned this week by the Temple community. He was on track to graduate in next spring. 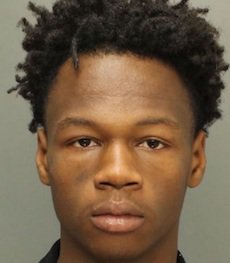 "This is a true tragedy in every sense of the word," said Charles Leone, the university's director for campus safety.

Temple officials have been in communication with Mayor Jim Kenney's office to discuss ways to improve safety for students and residents who live in the vicinity of the North Philly campus. Last month, 18-year-old Ahmir Jones was fatally shot during a robbery that occurred while he was walking with his girlfriend along the 1700 block of Cecil B. Moore Avenue.

Philadelphia has recorded a record 510 homicides in 2021, prompting urgent pleas from across the city to come up with more effective methods to reduce gun violence.

Anyone with information concerning the whereabouts of Latif Williams is asked to contact Philadelphia homicide detectives at (215) 685-3334 or call the police tip line at 215-686-8477.