Gov. Wolf had urged statewide athletics to be postponed until January 2021 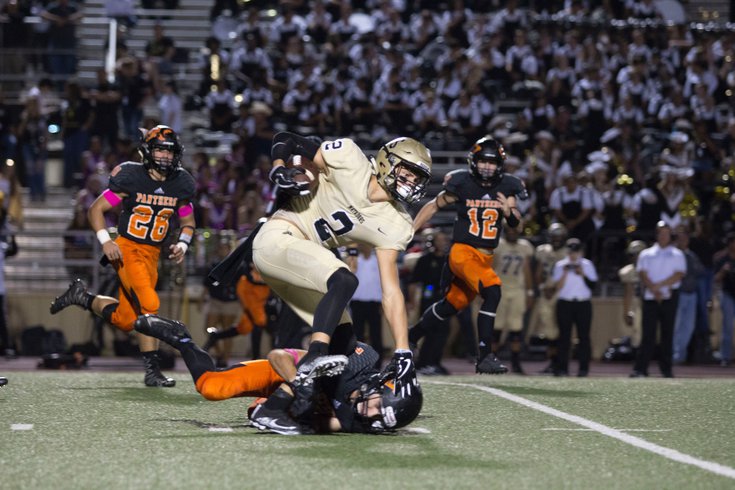 In spite of Gov. Tom Wolf’s encouragement for all high school athletics to be postponed until 2021, the fall sports season in Pennsylvania has been approved to get underway on Monday.

The PIAA Board of Directors announced on Friday that it voted to allow the fall high school sports season to proceed as planned despite the COVID-19 pandemic.

The statewide organization said that it is leaving the decision up to individual school districts over whether or not they choose to participate in the upcoming fall sports season.

Based upon each school district’s COVID-19 guidelines, the health and safety of student-athletes will be “paramount in moving forward with athletics,” the organization said.

The PIAA Board of Directors said that it “has heard the thousands of voices of student-athletes, parents, coaches, as well as community leaders" who reached out in support of a fall high school sports season.

“We remind those individuals who have strongly advocated for athletics that they must keep strict adherence to school health and safety plans,” the board wrote. “All individuals involved in interscholastic athletic communities have a role in the health and wellness of participants.”

The organization said that it will “continue to remain flexible” with its plans for a fall high school sports season amid the ongoing public health crisis and could pursue alternate solutions if necessary.

The announcement comes just weeks after Wolf called for the suspension of high school athletics across Pennsylvania until Jan. 1 due to the ongoing coronavirus pandemic. The PIAA responded to Wolf, saying that it was “very disappointed” in the governor’s guidance.

Soon after Wolf’s announcement, the PIAA postponed the start of the fall high school sports season by two weeks from Aug. 10 to Aug. 24. However, the organization warned of "unintended consequences" if fall athletics were canceled and urged collaboration with Wolf over how to move forward with a season.

Many schools have permitted voluntary workouts since June and have developed plans to safely restart athletic programs. While some conferences and leagues have already pushed programs back to September, other districts, such as Norristown Area School District in Montgomery County, have opted to cancel some or all fall sports entirely.

Unlike the PIAA, the Philly Public League followed Wolf’s recommendation by calling off all public high school athletics across the city for the remainder of the calendar year. The Philadelphia Public League governs sports played by schools within the School District of Philadelphia.

The Public League would revisit this decision if it is safe to return to play. It was not said whether fall sports seasons could be moved to the spring, as some schools have opted to do.