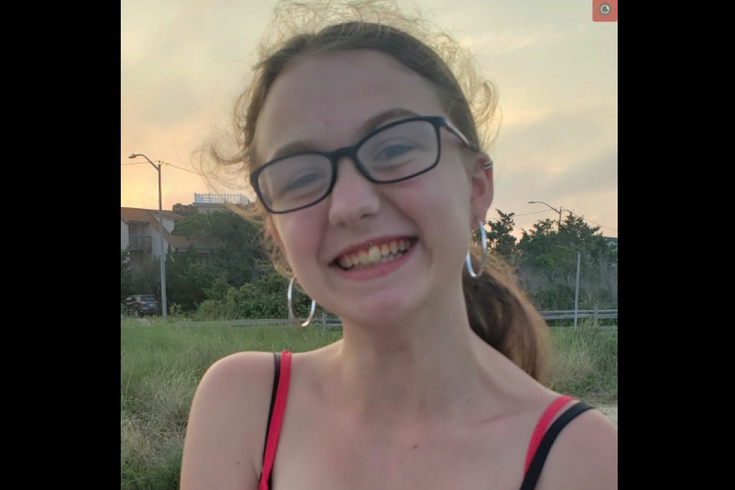 Destiny Snyder, 13, went missing from her home in Lower Paxton Township, Dauphin County, on Saturday morning. The FBI and Pennsylvania State Police are assisting in search efforts to find the girl.

UPDATE: Destiny Snyder, the 13-year-old Dauphin County girl who went missing from her home on August 15, has been safely reunited with her family.

The search for a 13-year-old girl who went missing from her Dauphin County home last weekend continued Tuesday with reinforcements from the FBI.

Family members said the girl left with her boots, money and a knife for protection, ABC 27 reported. She wrote a note that was left in her bedroom.

Lower Paxton police confirmed that the FBI, the National Park Service, Pennsylvania State Police, the National Center for Missing and Exploited Children, and volunteer groups all are assisting in the search for Snyder.

The girl's mother said Snyder had been struggling with personal issues lately.

Mounted state troopers were searching the Appalachian Trail on Tuesday afternoon in response to a tip that Snyder may have been heading for the Poconos.

Nina Weaver, the organizer of a GoFundMe on behalf of the family, told PennLive that a candlelight vigil will be held Thursday night at 7:30 p.m. in the Colonial Park Mall parking lot. The family hopes Snyder will become aware of the search efforts and decide to come home.

Snyder is described as 5-foot-2' and about 115 pounds, with brown hair and brown eyes.

Anyone with information on Destiny Snyder's whereabouts is asked to contact Lower Paxton Township Police at (717) 657-5656 or Dauphin County Communications at (717) 558-6900.