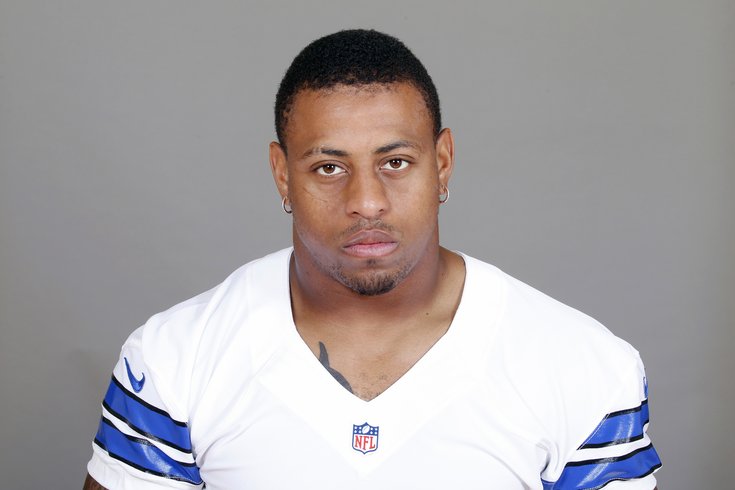 As Dallas Cowboys defensive end Greg Hardy prepares to play the Eagles on Sunday night, the domestic violence charges on his record were expunged on Thursday. That clearly won’t be the end of this story.

Friday, Deadspin released photos of his ex-girlfriend Nicole Holder, most of them allegedly “within 24 hours of when she says Hardy attacked her.” An article detailing the history of Hardy’s relationship with Holder accompanies them.

This is why NFL star Greg Hardy was arrested for assaulting his ex-girlfriend https://t.co/8OZijp2R6F pic.twitter.com/pj3NAo4nrd

Most of the pictures are difficult to look at. Likewise, some sections of the reporting are tough to read.

Hardy had his suspension reduced from ten to four games this offseason. A couple of weeks ago, Cowboys owner Jerry Jones made news by calling Hardy “a leader” after getting into a heated argument with Dallas’ special teams coach.