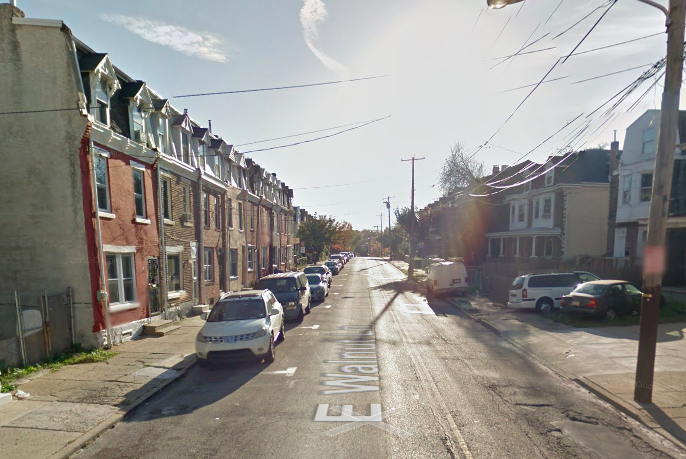 Philadelphia police are investigating after a 13-year-old boy was fatally shot Wednesday afternoon in Germantown.

According to authorities, the shooting occurred at 5:21 p.m. in the street on the unit block of E. Walnut Lane.

The teen was transported to Einstein Hospital in critical condition and was pronounced dead at 6 p.m.

No arrests have been made and investigators continue to search for a suspect. An early investigation indicates that several juveniles were playing in the back yard of the property when the child was shot in the face.

At the scene, homicide detectives recovered a weapon believed to have been involved in the shooting. They are attempting to determine how the incident unfolded and where the gun originated.

Anyone with information about this incident is asked to contact the Philadelphia Police Department's 14th District at 215-686-3140.