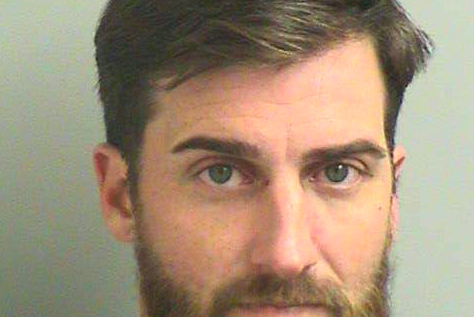 Authorities in Toms River announced on Friday that a strange man was placed under arrest after police received a report that was doing the moonwalk and acting erratically inside a local store.

According to police, 39-year-old Mark Wixler was "lingering" and acting oddly at the Speedway gas station on 1883 Hooper Avenue when a store employee decided to notify officials of the fishy behavior.

The employee described Wixler as "moonwalking his way through the aisles" as he attempted to select his merchandise.

While responding to the scene, police learned of a $2,000 active warrant against Wixler in Neptune Township.

Wixler was first arrested for the warrant and then found to be in possession of six hypodermic needles and a small amount of heroin. He was held in custody at the Ocean County Jail ahead of a pending court date.