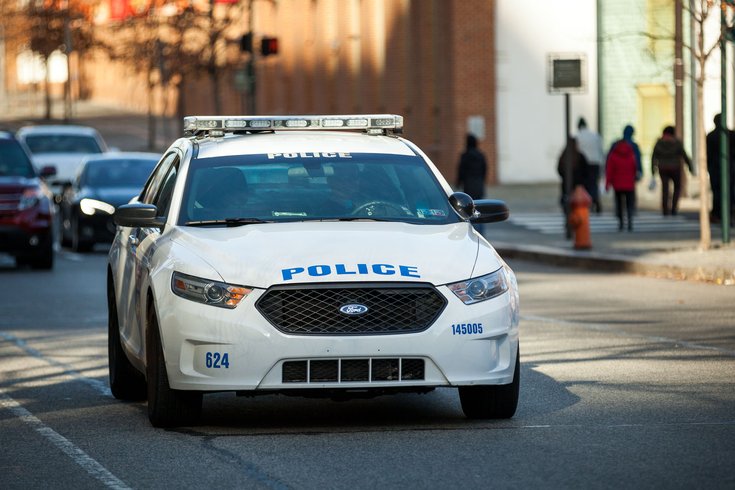 Police say they have found the car believed to be involved in a fatal hit-and-run earlier this week in Kensington, CBSPhilly reports.

A 2-year-old boy and his mother were struck by a four-door 2007 white Infinity sedan with a moon roof while crossing at Mascher Street and Lehigh Avenue Monday evening. The car sustained damage to the front drivers' side headlight.

The car was dropped off Friday morning by two people who are cooperating with the investigation. They are claiming they were not involved in the incident, sources told CBS3.

David Alicea Jr. landed on the sidewalk and suffered a broken pelvis and severe head trauma. He was pronounced dead at 1:38 a.m. at St. Christopher's Hospital with his mother by his side, police said.

The mother, whom police did not identify, also suffered head injuries. She was released from Temple University Hospital earlier this week.

The incident remains under investigation. Police have not released any more information on possible suspects. There is a $20,000 reward being offered for information leading to an arrest and conviction.