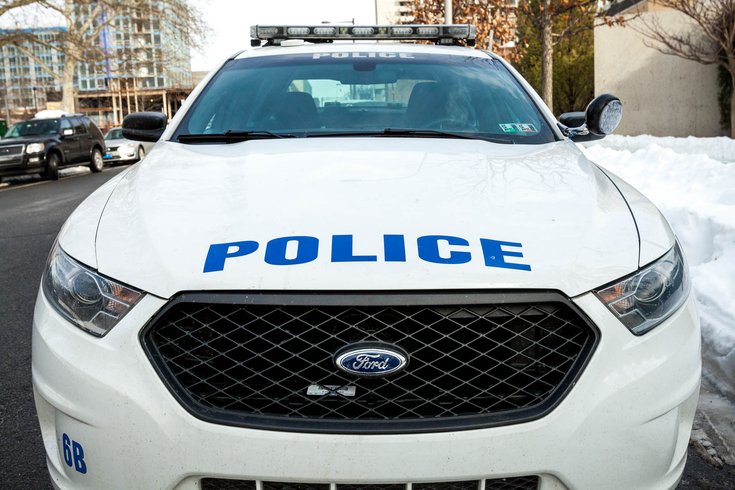 Police are searching for a man who sexually harassed a woman in the Poplar section of Philadelphia by flashing her and trying to break into her home.

Authorities say the first incident occurred on Saturday when the victim, 28, was walking along the 1200 block of Parish Street. The suspect allegedly exposed his genitals to the woman.

The next day, the woman called police around 7:40 a.m. She said the same man tried to get inside her residence on the 900 block of Parish Street by going through an unlocked window on the first floor.

The suspect is described as a black male in his mid to late 40s with a thin build and a small mustache. Standing about 5'7" tall, the man was last seen wearing a black puffy jacket over a gray hooded sweatshirt and blue jeans.