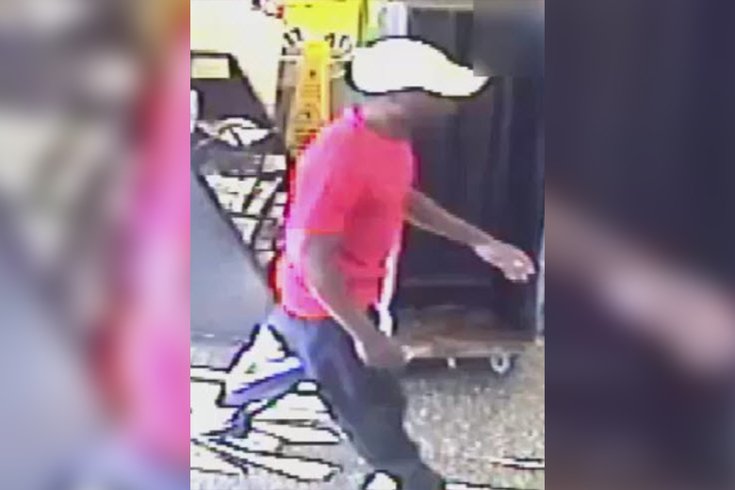 Police are looking for a man they say robbed a Philadelphia Wawa of cash and two iced teas with threats of violence.

The suspect entered the store and went to the counter with two iced teas and a note that he handed to the 25-year-old male employee, police said.

The note allegedly instructed him to put money from the register in a bag along with the two iced teas, or else "he would hurt them," according to authorities.

The employee complied, putting an undisclosed amount of cash along with the drinks in a bag and handing it to the suspect, who fled on foot and was last seen on Levick Street, police said.

Police released surveillance video, which can be viewed below:

The suspect is described as a black male with a medium or dark complexion who is about 20 years old and stands 5 feet 8 inches tall with a thin build. He was last seen wearing a red shirt, white Polo cap, black pants and white sneakers.

Police ask that if you see the suspect, do not approach him and instead call 911.

Tips can also be submitted by texting 773847 or by filling out an online form. All tips will remain anonymous.